Arlene B. Mayerson has been the Directing Attorney of Disability Rights Education and Defense Fund (DREDF) since 1981. One of the nation’s leading experts in disability rights law, she has been a key advisor to both Congress and the disability community for over three decades on major disability rights legislation, including the Handicapped Children’s Protection Act as well as other legislation ensuring the special education rights of students with disabilities, and the Americans with Disabilities Act (ADA). At the request of members of Congress, Ms. Mayerson supplied expert testimony before several committees of Congress when they were debating the ADA, and she filed comments on the ADA regulations for more than 500 disability rights organizations. Ms. Mayerson has devoted her career exclusively to disability rights practice, representing clients in a wide array of issues. She has provided representation, consultation to counsel, and coordination of amicus briefs on key disability rights cases before the U.S. Supreme Court. She was appointed by the Secretary of the U.S. Department of Education to the Civil Rights Reviewing Authority, responsible for reviewing civil rights decisions of the Department.

In 2012, Ms. Mayerson led the legal team that secured a historic settlement regarding application of the ADA to online commerce in National Association of the Deaf, et al. v. Netflix, which ensures 100% closed captions in Netflix’s On-Demand Streaming Content within two years. Although this settlement can be appreciated purely for its value in increasing access to online entertainment, it has implications for the ever-growing provision of education, public benefits, healthcare, and other materials and services through streaming video and other technology. The ability to recognize and respond to such far-reaching issues emerging in disability rights law has been a hallmark of Ms. Mayerson’s work throughout her career.

Ms. Mayerson has been a lecturer at Berkeley Law since 1988 and serves on the Advisory Committee of The Impact Fund. She won the Spirit of Independence Leading Advocate Award from the Center for Independent Living in 1993, the American Diabetes Association Public Policy Award in 1997, and the John and Elizabeth Boalt Lecturer Award in 2013. She has published many articles on disability rights and is the author of a comprehensive three-volume treatise on the ADA: Americans with Disabilities Act Annotated-Legislative History, Regulations & Commentary (Clark Boardman Callaghan, 1994), which sets forth the legislative history and regulations for each provision of the ADA. She holds a B.S. degree from Boston University, a J.D. (Order of the Coif) from Boalt Hall and an L.L.M. from Georgetown University.

December 20, 2018: Restraint in Schools and the Death of an Autistic Child (Pacific Standard)

June 16, 2016: Curious About What to Say to a Person with a Disability? Here Are 5 Things to Say And 5 Things Not to Say (Nations Well)

April 20, 2015: Celebrating the impact of ADA, embracing the challenges that remain (Minn Post)

February 13, 2015: Harvard and MIT sued for neglecting people with disabilities in online courses (The Verge) 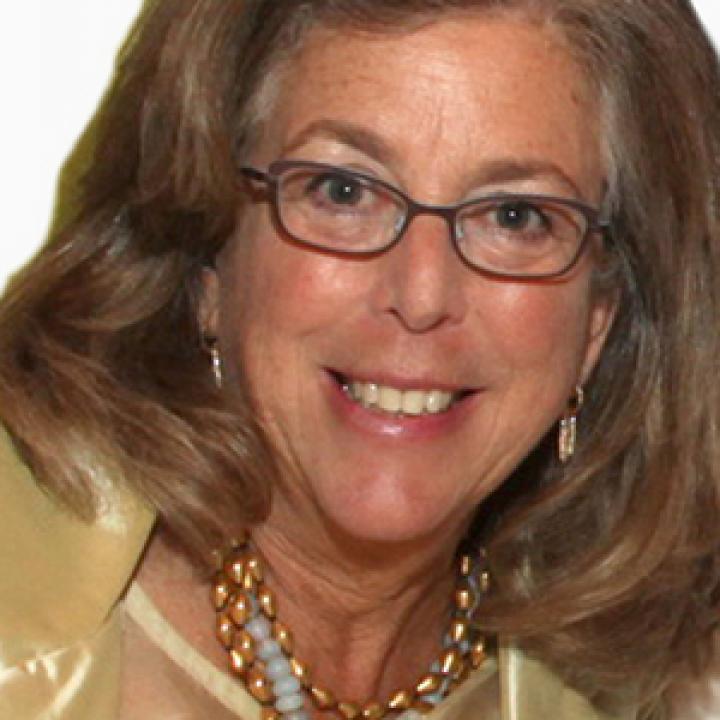