Anu Manchikanti Gómez is an associate professor at the School of Social Welfare and director of the Sexual Health and Reproductive Equity (SHARE) Program.

For more than 15 years, Dr. Gómez has worked as a health equity researcher with a focus on reproduction and sexuality throughout the life course. She has conducted research both in the US and globally on diverse topics, including contraceptive use, abortion, HIV prevention, gender equity, transgender health and violence against women and children. Dr. Gómez's current research focuses on three areas: (1) the measurement and meaning of pregnancy planning; (2) understanding contraceptive decision-making within social, relational and structural contexts; and (3) evaluating the impact of and evidence base for policies related to reproductive health. She also serves as a co-PI on SOLARS, a prospective, longitudinal cohort study funded by UCSF's Preterm Birth Initiative. SOLARS aims to describe the relationship between psychosocial stress and preterm birth in Black and Hispanic/Latina women in Oakland and Fresno, Calif. She currently collaborates with researchers at the University of California, San Francisco; the Guttmacher Institute; Planned Parenthood Northern California; and California Latinas for Reproductive Justice.

Dr. Gómez's work has been funded by the National Institutes of Health, the Society for Family Planning Research Fund, the Berkeley Population Center, the Institute for Research on Labor and Education at UCB, the Resource Allocation Program of UCSF, and Gilead Sciences. In 2017, she was named a winner of 120 Under 40, a global initiative to identify the next generation of family planning leaders. She is also the recipient of the 2017 Outstanding Young Professional Award from the Sexual and Reproductive Health Section of the American Public Health Association. Since 2012, Dr. Gómez has served on the Board of Directors of the National Women's Health Network.

Dr. Gómez earned her PhD in Maternal and Child Health from the University of North Carolina at Chapel Hill in 2010. She also received an MSc in Health, Population and Society from the London School of Economics and Political Science and a BA in Journalism and Mass Communications from New York University.

Many of Dr. Gómez's full-text publications can be found on the University of California's eScholarship platform.

July 23, 2020: ‘We’re Talking About More Than Half a Million People Missing From the U.S. Population’ (The Atlantic)

December 13, 2017: Pharmacies now can offer birth control to women without a prescription, but few do (Los Angeles Times) 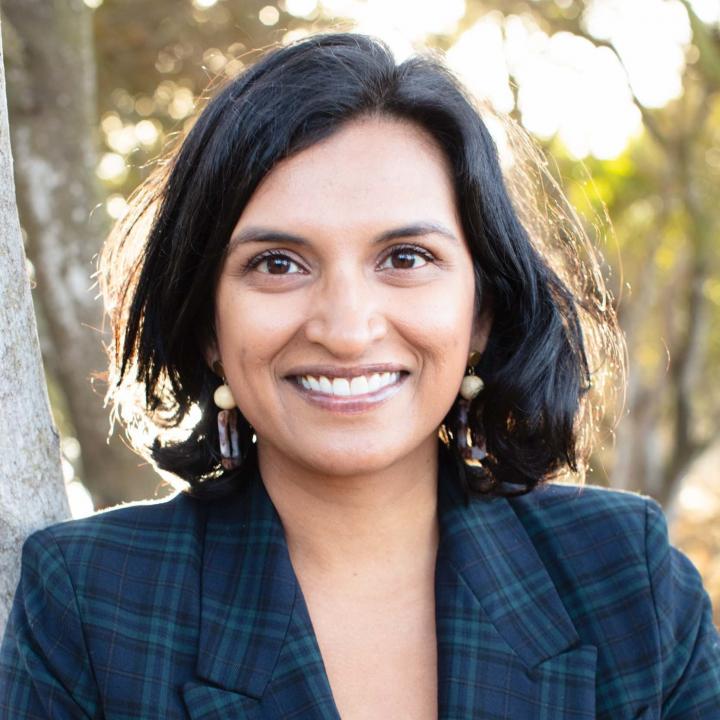