Banner illustration is by Molly Costello from JustSeeds

Director and Assistant Director of the Othering & Belonging Institute, john a. powell and Stephen Menendian are among the 67 experts who shared their witness testimonies to the deep structural inequalities in America and offered a thorough analysis of ongoing efforts to correct racial disparities. 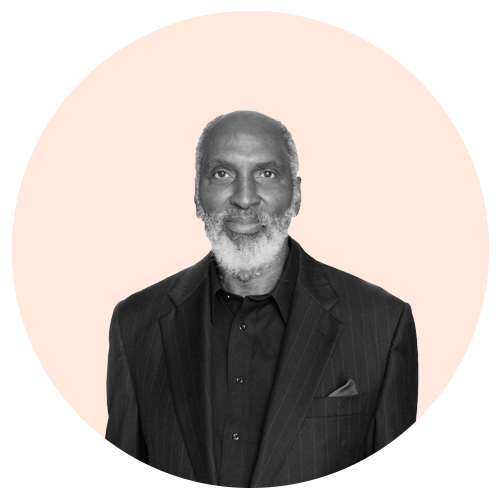 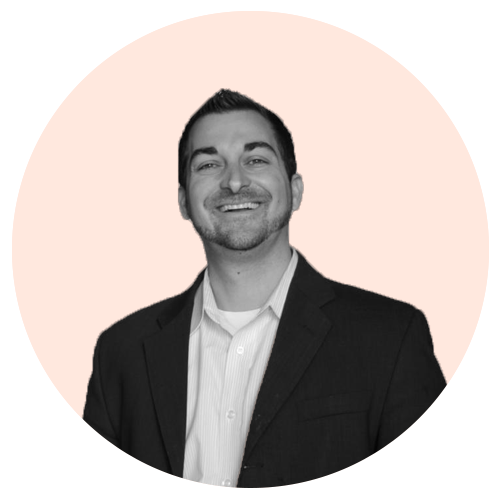 By statute, the Task Force consists of nine members. Five members are appointed by the Governor, two members are appointed by the President pro Tempore of the Senate, and two members by the Speaker of the Assembly. Task Force members are drawn from diverse backgrounds to represent the interests of communities of color throughout the state, have experience working to implement racial justice reform, and, to the extent possible, represent geographically diverse areas of the state. The Task Force may hold hearings, hear witness testimony, and request the production of evidence.