Sarah Crowell has taught dance, theater and violence prevention for over 30 years.

She just recently left her position as the Artistic Director at Destiny Arts Center in Oakland, CA where she served in different capacities from 1990-2020, including Executive Director from 2002-2007. She founded and directed the Destiny Arts Youth Performance Company from 1993-2020, which has been the subject of two documentary films, and won the National Arts & Humanities Youth Program Award. Sarah has facilitated arts integration, violence prevention, cultural humility and team building professional development sessions with artists and educators since 2000, both locally and nationally. She is the recipient of the KPFA Peace award, the KQED Women’s History Local Hero award, the Bay Area Dance Week award, the Alameda County Arts Leadership award, and the National Guild for Community Arts Education Milestone award. She is also a four-time finalist for a Tony Award for Excellence in Theater Education.

Sarah is a retired professional dancer, having performed and toured with numerous dance and dance/theater companies including Impulse Jazz Dance Company in Boston and the Dance Brigade in San Francisco.  She also co-created the dance/theater company i am Productions! She believes that the arts are an essential component of the journey to social justice, especially art forms that involve moving the body. She believes that movement must be part of all movements for social change.

Find her on LinkedIn 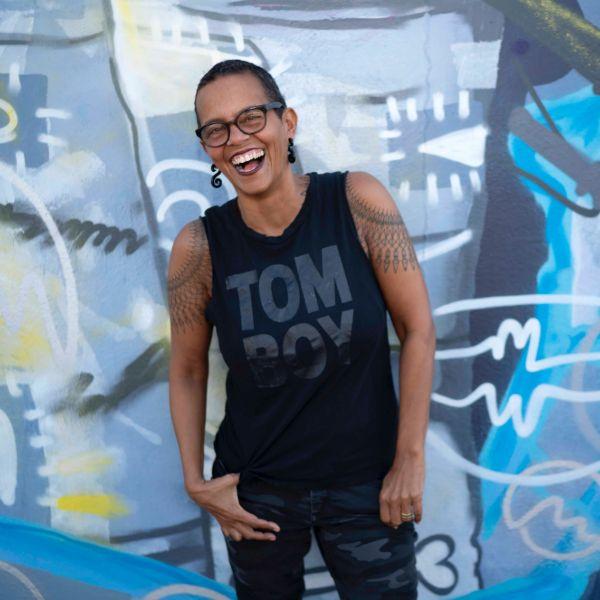 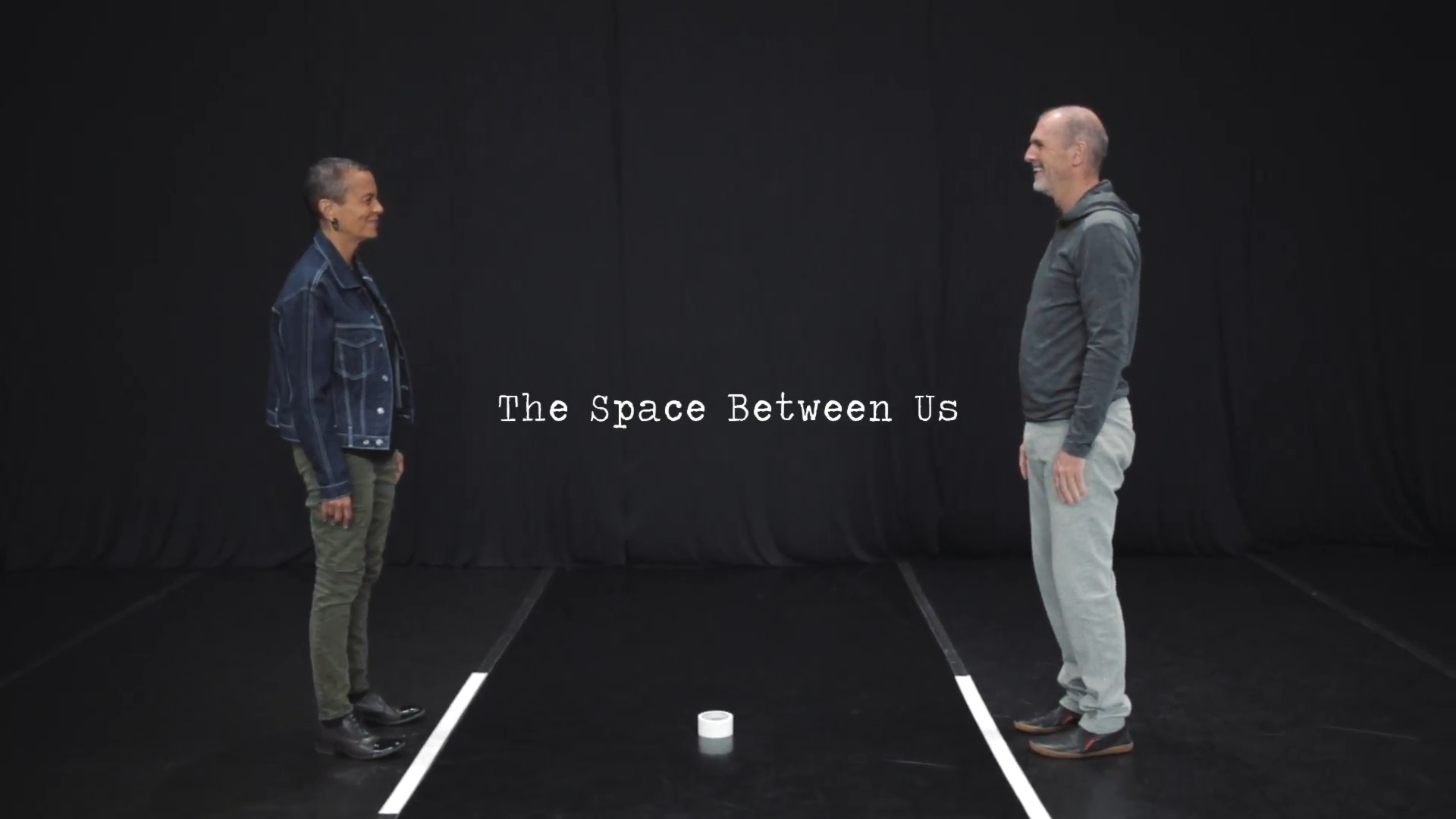 The Space Between Us video and Networking

What usually goes left unsaid? What usually goes left unseen? What happens when we abandon our presumptions and invite discomfort? Sarah Crowell and Keith Hennessey are both dancers, teachers, and activists in the Bay Area. They have known each other for nearly 30 years. But they’ve never collaborated or connected deeply, until now. The Space Between Us is a radical experiment in the power of bearing witness, inviting vulnerability, and sharing movement, in a time of social distancing and racial reckoning. This is an experiment in vulnerability. When we invited Sarah Crowell and Keith...