Identity and Politics Strategy Analyst at the Othering and Belonging Institute, UC Berkeley

Gerald Lenoir is the Identity and Politics Strategy Analyst at the Othering and Belonging Institute, UC Berkeley. His work at the Institute focuses on working with Haas staff and community, advocacy, labor and faith partners to organize the research, development and promotion of a strategic narrative that fosters structural inclusion and addresses marginalization and structural racialization as one of its central pillars. He works with community organizing groups in developing communications and cultural strategies for promoting civic engagement and voting, as well as curricula and training sessions.

Gerald is the founding Executive Director of the Black Alliance for Just Immigration (2006—2014) and a founding steering committee member of the Black Immigration Network. He was the Executive Director of the San Francisco Black Coalition on AIDS (1989 – 1995) and co-founded the HIV Education and Prevention Project of Alameda County. He has served on the board of Priority Africa Network since 2003 and  the board of the National Network for Immigrant and Refugee Rights since 2006. He is a former board member of Eyewitness Palestine and led its first African Heritage Delegation to Palestine/Israel in 2012. 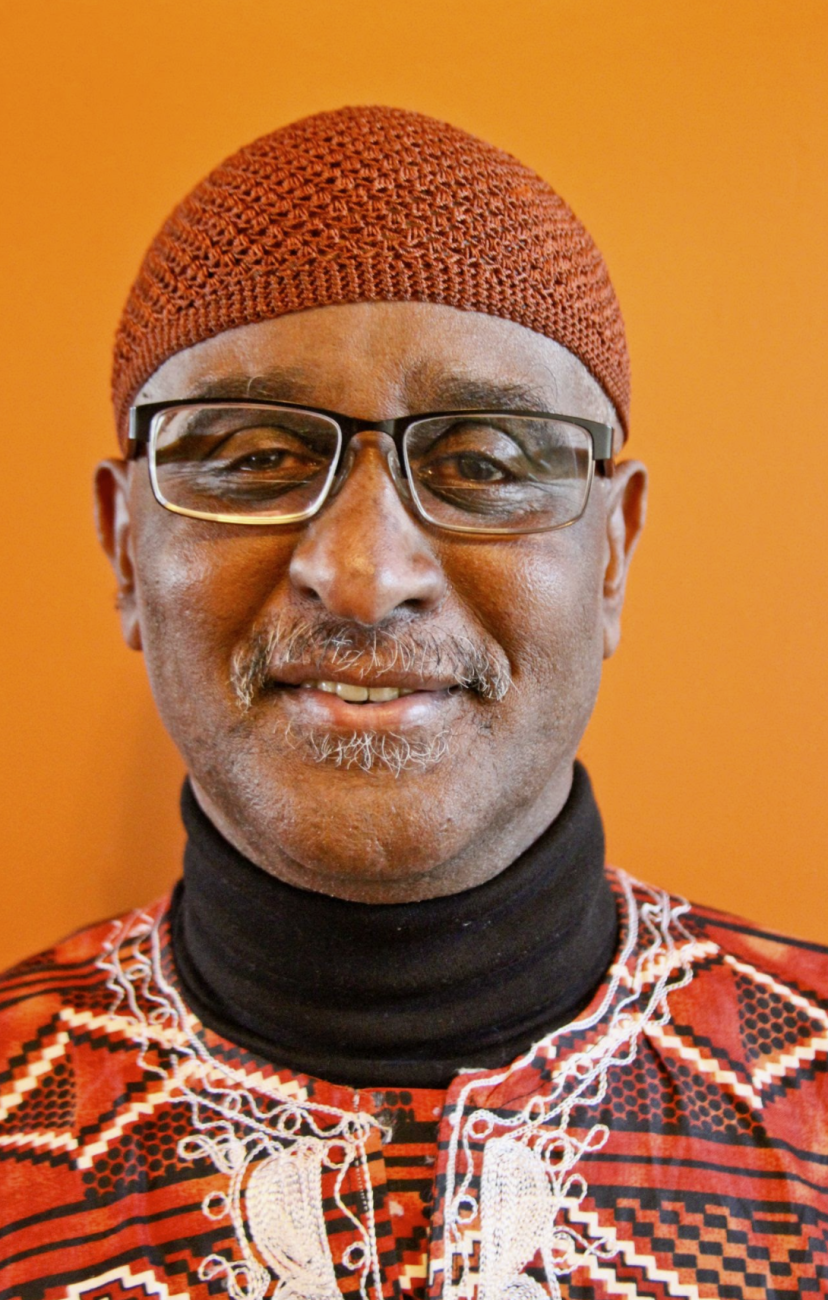 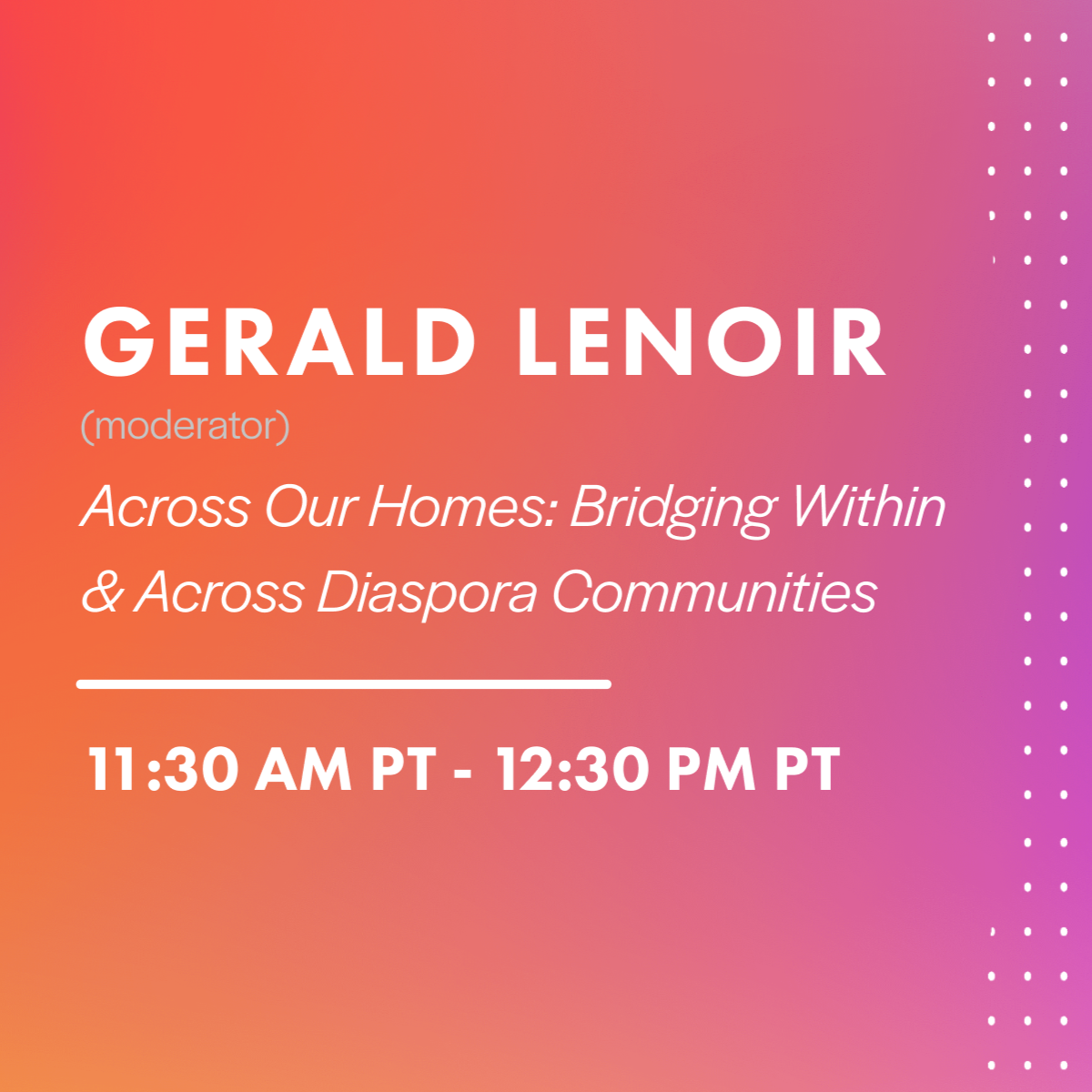 Across Our Homes: Bridging Within and Across Diaspora Communities

Diasporas – or communities of people living outside of their original homeland – are no monolith. The pathway to a new home may be paved with the push of forced displacement or with the promise of better economic conditions. And, of course, all migration must be placed in the context of the structural forces of empire, colonization, capitalism, and the escalating climate crisis. Across these different origin stories, diaspora communities, organizations, and movements are increasingly influential in both their new homes and countries of origin. However, this influence is distributed unevenly...