Since the colonization of what is now known as the United States, Black and Native people have had parallel experiences of violence and oppression, and have been in each other's lives in different ways. While some Native groups provided sanctuary to formerly enslaved Africans, others made a lucrative business returning runaway enslaved people. While some Africans helped Natives, other Africans played a significant role in battles against Native Americans. Today a group of Black and Native advocacy leaders and culture-bearers recognize the importance of working together to address climate, environmental and social justice issues. They firmly believe that before engaging in a life-long fight to defend and heal Mother Earth, they must first build intentional relationships and to heal past and current wounds through bridging work. In this fishbowl conversation we speak with 4 advocacy leaders and culture-bearers of Black & Indigenous ancestry. Together, these women engaged in a Sacred Waters Pilgrimage that made seven stops along the Mississippi River. In each stop, Native and Black folks created intentional bridging opportunities through ceremony and conversation. In this fishbowl conversation our guests recount the Sacred Water Pilgrimage, their misconceptions about one another, and how powerful bridging has been for their movement. 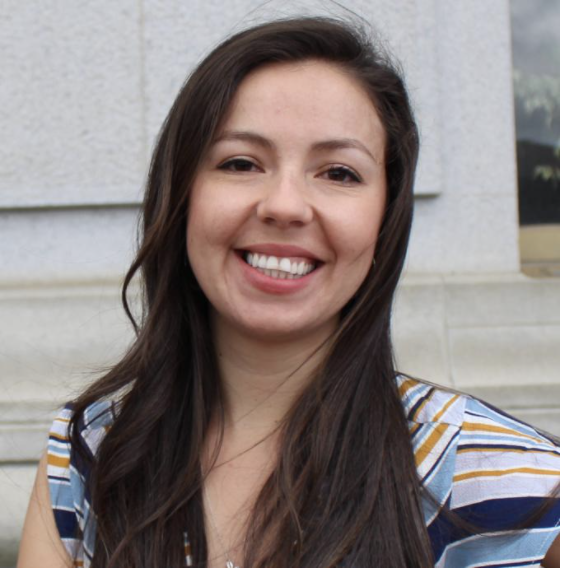 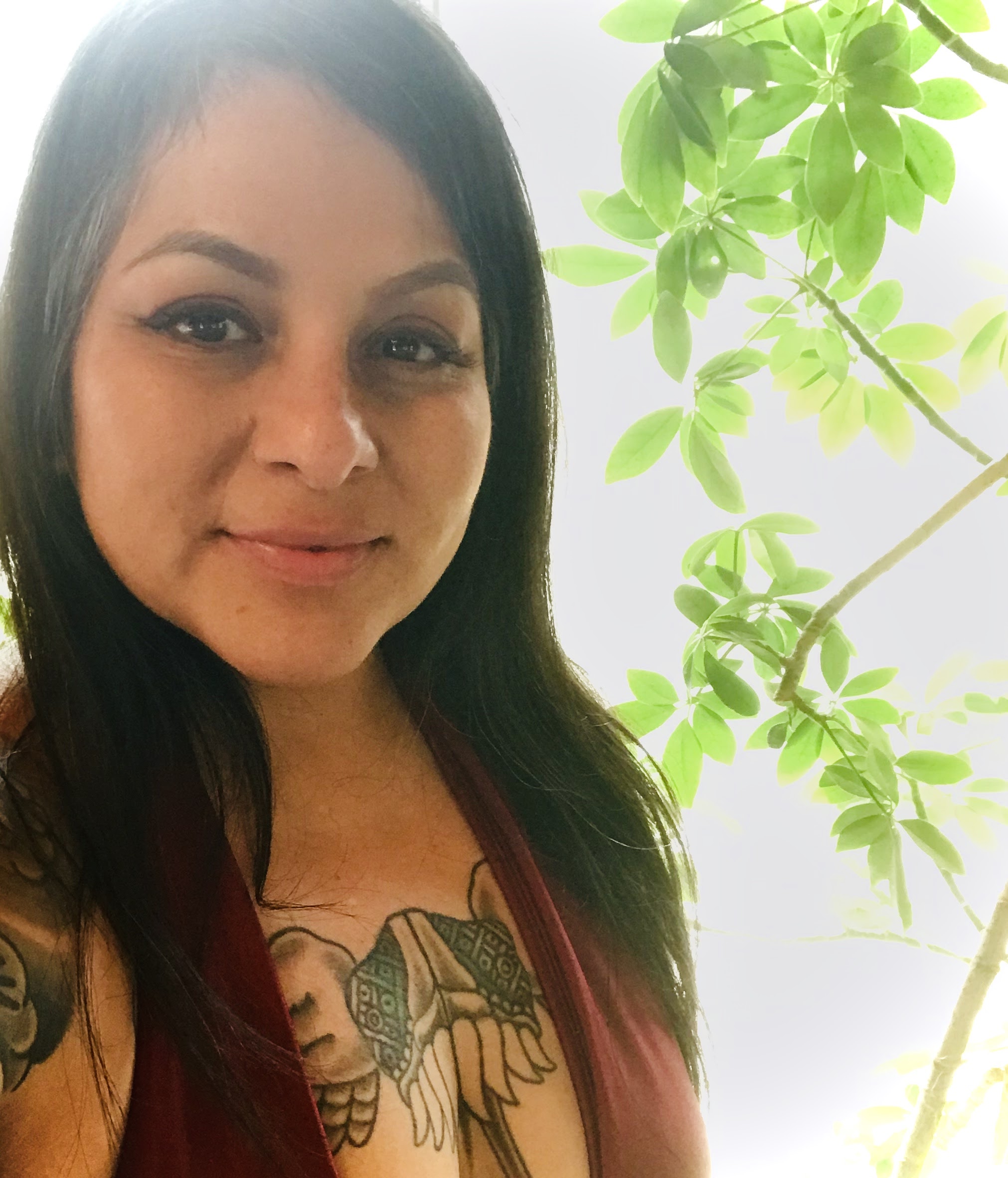 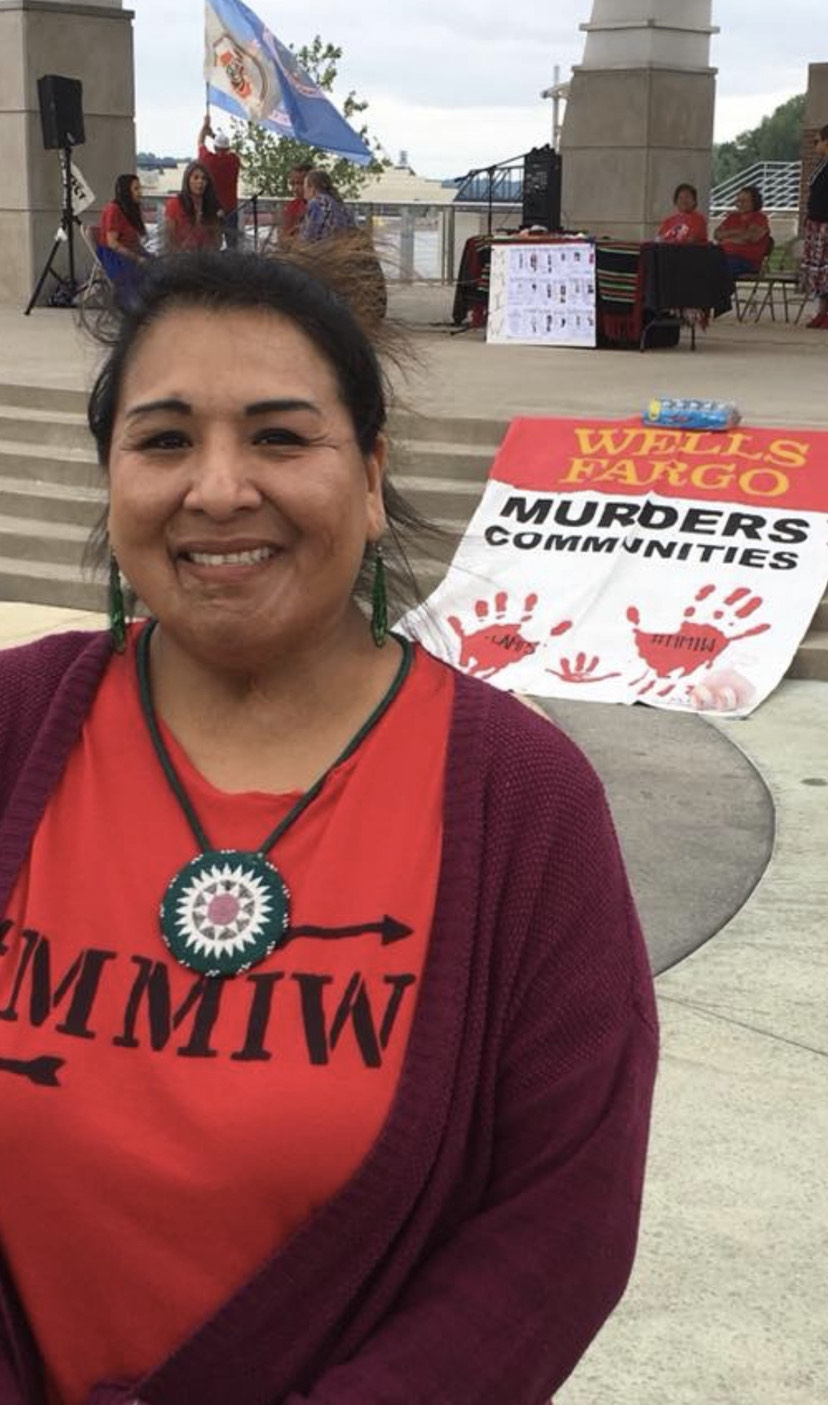 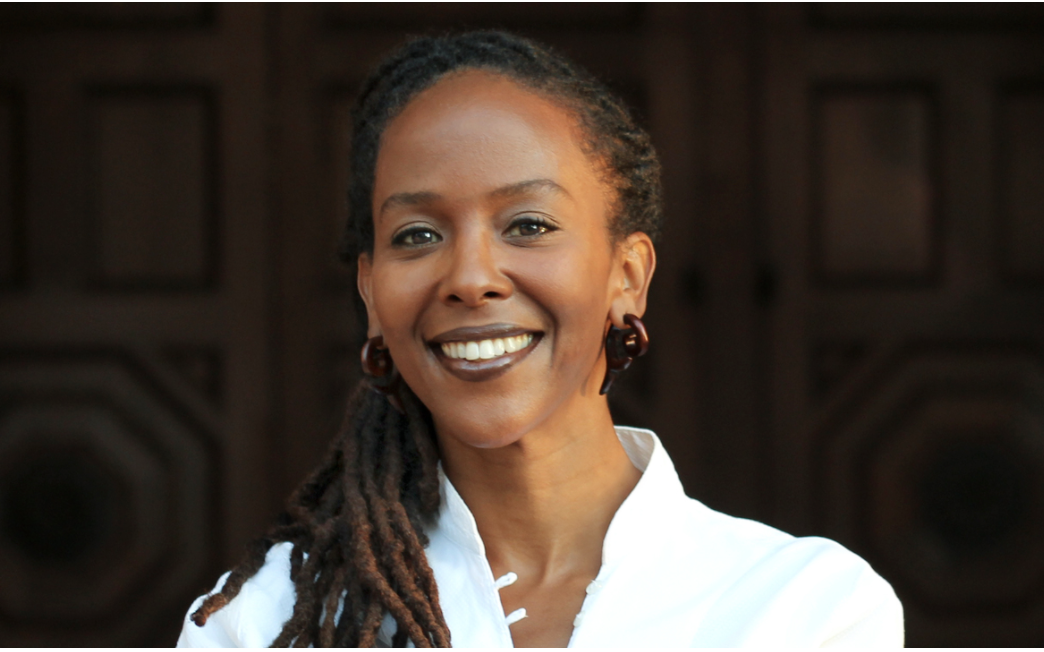 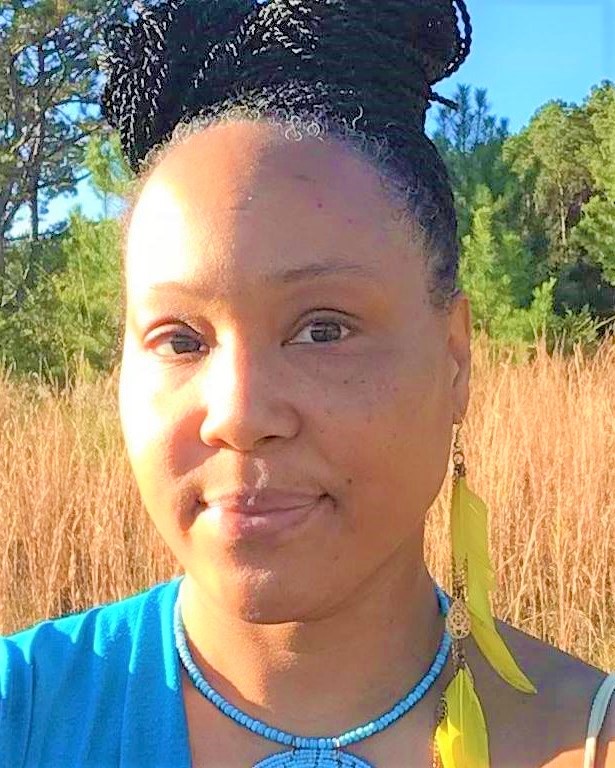