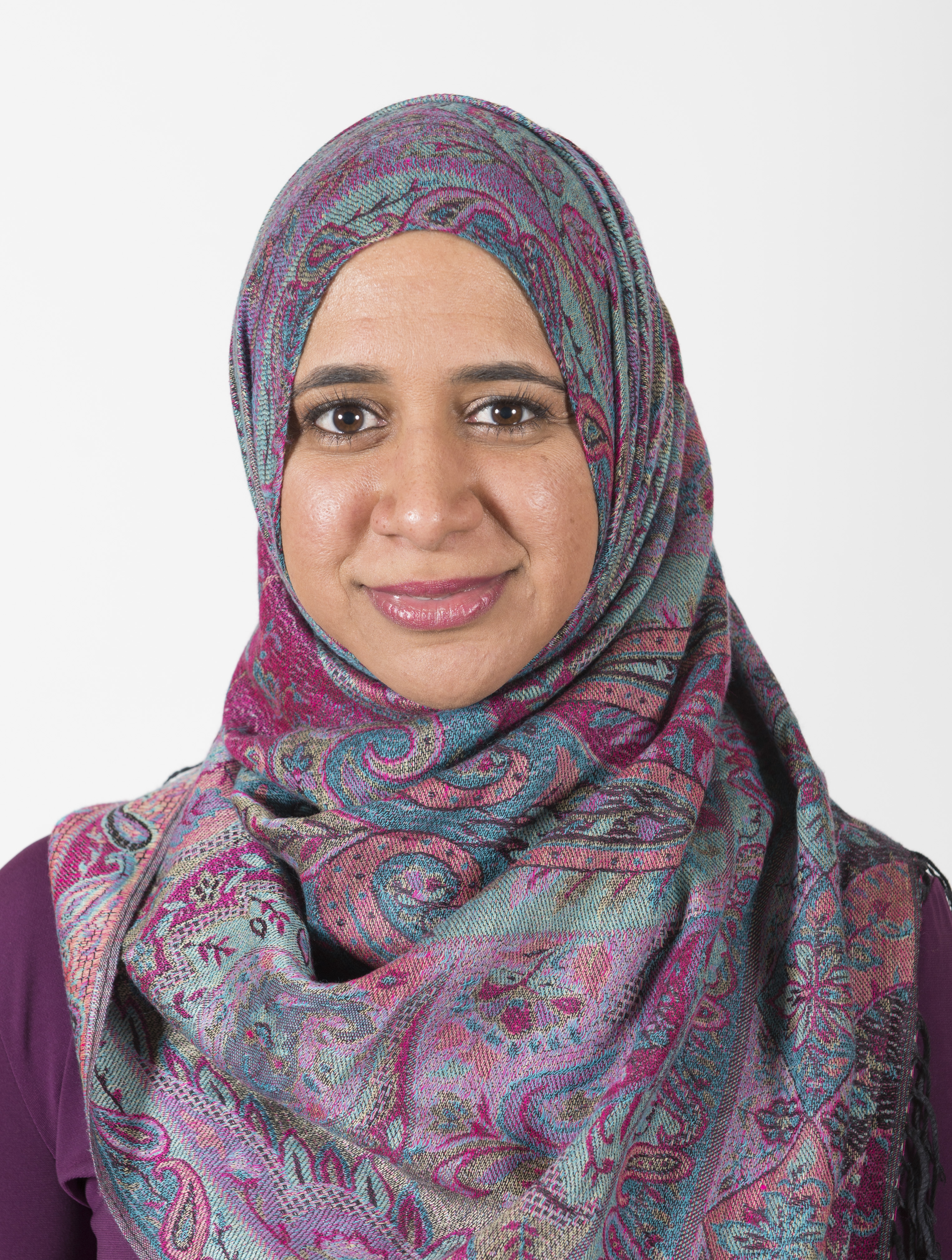 Zahra Billoo is a civil rights attorney and the Executive Director of the San Francisco Bay Area chapter of the Council on American Islamic Relations (CAIR). At the onset of 2017, Zahra joined the speaker lineup at the Women’s March on Washington and sued Donald Trump to challenge his “Muslim Ban” Executive Orders. Her work has been highlighted in local and national media outlets including the Christian Science Monitor, KTVU, MSNBC, NPR, and the San Jose Mercury News.​​​​

Q1: Given the current political situation, what are the sentiments of Muslim Americans right now regarding Trump’s election?

I’m hearing a lot of very different sentiments. Some people are afraid of who is emboldened by his election and what policies he will roll out. Some people are angry that a significant portion of our country voted for a man who is openly racist and Islamophobic, and some people are hopeful that this will bring forth more allies who will work with us and support us, so it’s really a mix of emotions.

Q2: Does your CAIR office hear from the Muslim community directly?

Our organization provides direct legal services to community members, and we also conduct ‘Know Your Rights Trainings.’ As a result, and in combination with our ongoing community outreach, we hear directly from people, because they’re calling for legal help, calling because they want to know their rights, or attending one of the post-election town hall events that we’ve organized. So we’re hearing from them in a number of different ways and the range of emotions that we’re hearing happens across the spectrum, it’s diverse.

Q3: Since the election, has anyone reported to your office having either been a witness to, or a victim of a hate incident?

We know of at least three hate crimes or incidents in the Bay Area that have been reported and verified. One of them was at San Jose State University where a young woman’s headscarf was pulled, another was at UC Berkeley where a student reported being yelled at by a male, and then there was another incident in Fremont where a hiker’s car was broken into and a note was left behind saying  ‘Hijab wearing bitch. This is our nation now. Get the fuck out.’ So we know of just three incidents in the Bay Area, and in some ways three is a small number and in other ways three is a lot. One is too many, and many people think that these things don’t happen in the San Francisco Bay Area, and I consistently remind my community members that we’re not alone with everything that’s going on.

Q4: Who is going to be most affected by a Trump Presidency?

Women, recipients of the Affordable Care ACT, LGBT individuals, and many more, there are a lot of communities that stand to be harmed by this presidency and Trump’s supporters.

Q5: What might we expect or anticipate from Trump in regards to new policies, or policies that are already in place that would directly affect Muslims living in the United States?

What immediately comes to mind is his talk of banning Muslims. Now, how that will manifest, whether it’s a ban on immigration from Muslim majority countries, a registration of where every Muslim is, or something worse has yet to be seen, so there are very frightening possibilities.

Q6: In his power as president, can Trump actually implement a ban on all Muslims entering the United States?

It was less than 100 years ago that we took over 100,000 Japanese Americans and sent them to concentration camps on US soil. The Supreme Court decision that permitted that is still good on the books, it still stands, it hasn’t ever been overturned—it’s been resisted—but the Supreme Court has never vacated that decision. Is it possible for Trump to implement a Muslim ban? The answer is yes. And keep in mind, he has a Republican controlled Congress, he will appoint someone to the Supreme Court who will be conservative, so I’m trying to walk this fine line where I want people to be outraged, indignant, and engaged, but I also need them to be pragmatic about what is actually possible, and unfortunately, it would be possible for Donald Trump to attempt to carry out his campaign promises. Will we have to fight him every step of the way? Yes we will, absolutely. However, organizations like CAIR, our partners at the Asian Law Caucus, the National Lawyers Guild, the ACLU as well as others are gearing up with legal resources, but that doesn’t mean that he couldn’t do it, it just means that we would fight back.

Q7: Moving forward with Trump in office for the next four years, what should people do?

We’re trying to get people really engaged at the local level. If you look at what happened following Obama’s election, the Tea Party swung the pendulum the other way, and the way they did that was through grassroots engagement; they were electing local members of Congress, they were entering City Council races, people tend to engage at that level right now. It’s also important that we’re building relationships with allies, so that if something should happen, there are communities standing together. Lastly, people should take safety precautions. They should not walk around at night alone, people should walk in pairs, and let others know where they’re going and so on, because it’s frightening on two levels. One, is Trump, his policy advisors, Congress, etc., and then the other is the people that voted for him, some of whom are openly racist and Islamophobic.

Q8: What kind of effect will a Trump presidency have on Islamophobia, and potentially exacerbating Islamophobia in the United States?

It’s important to keep in mind that the Trump campaign has already had an unprecedented affect on Islamophobia. The anti-Muslim sentiment, the attacks on mosques and organizations, and the targeting of individuals is higher today than it was in the months following 9/11, and much of it we attribute to the election cycles themselves, which include the campaign rhetoric, and the policy proposals that were coming forward. Some of the anti-Muslim rhetoric was coming from the Democratic campaign as well—in a way that was subtle—framing the Muslim community entirely from a security perspective. As was said at the DNC, “if you’re here and you want to help us fight terrorism you can stay.” I didn’t realize that I needed Bill Clinton’s permission to stay in the United States, but Bill Clinton essentially said the same thing that Trump was saying just using gentler words. So, the Trump campaign has already had an unprecedented affect on Islamophobia, our concern is that a Trump Presidency will move us further along that very dangerous path.