Nour Bouhassoun: The Intersectional Experiences of Anti-Muslim Discrimination in Education 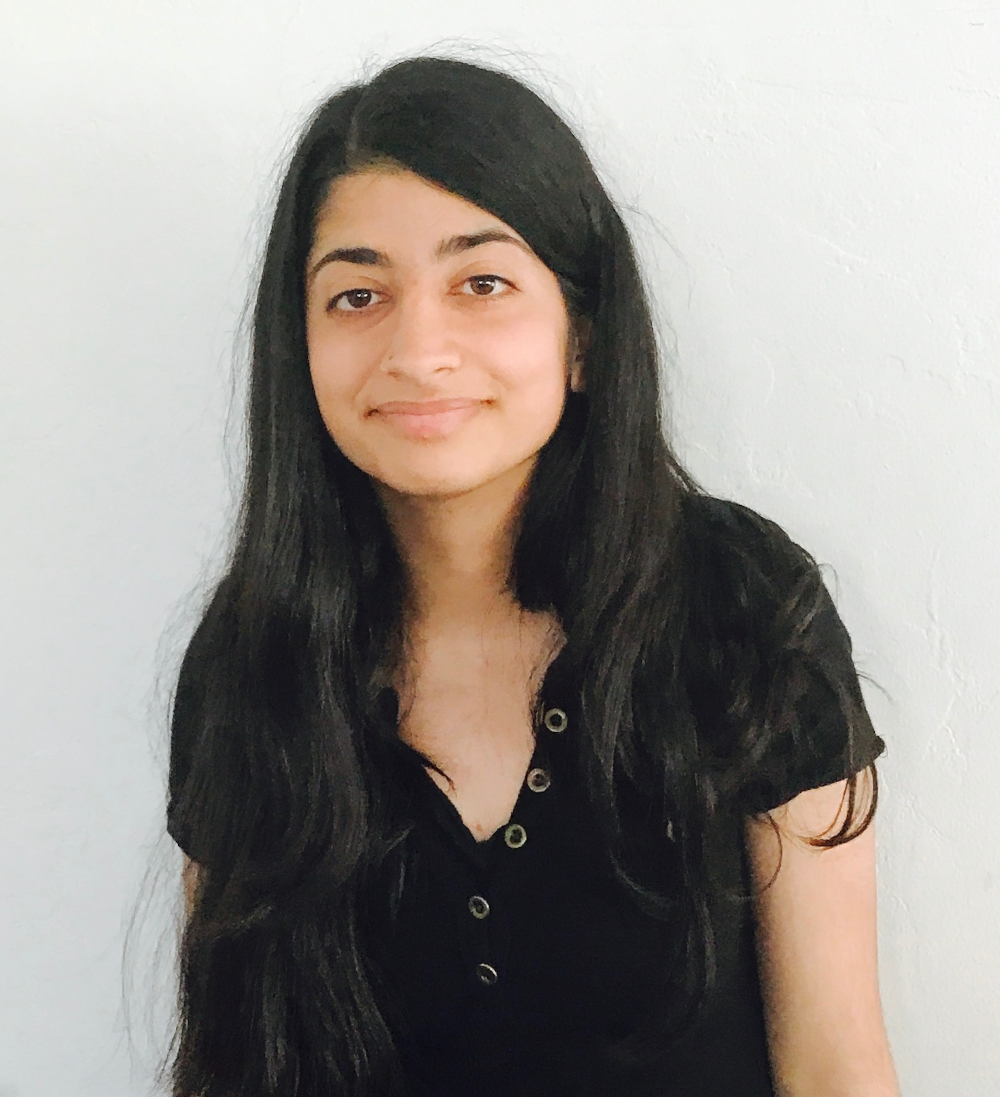 Nour is an AROC youth leader who moved to the United States from Syria in 2012. Nour attended Mission High School in San Francisco and is now pursuing an English degree at Kenyon College.

Q1: Where are youth most likely to be exposed to Islamophobia, and how do they experience it?

Youth are exposed to Islamophobia in school since they spend most of their time there. At school, Muslim students experience harassment and micro aggressions that result from Islamophobia. They find themselves in a weird position where they have to explain themselves, their beliefs, or the way they dress. It's exhausting when you have to do a presentation everyday on who you are, and what you are not, especially when you see that other youth your age are far removed from the struggles you are experiencing. Arab and Muslim students also get suspended when schools fail to address their needs or fail to take their personal struggles into account along with their academic struggles. Teachers in some schools are somehow trained to avoid discussing with students anything outside of class "material", as if personal accounts of racism and Islamophobia are not significant enough to be considered academic or worthy of discussion. Students are more likely to internalize racism and Islamophobia when schools lack resources that teach them about unapologetic self-compassion, and self-empowerment, or when schools lack the kind of education that links our personal issues with the larger political issues people of color have been fighting against for decades. This education is needed, and it’s inaccessible at many San Francisco public schools, particularly when these schools isolate themselves from Arab and Muslim community organizations that can collaborate with teachers to offer education sessions, along with real alternatives to punishment and suspensions.

We have also seen how students are even getting killed on the streets, in public, for being Muslim. The thing about being Muslim, black, brown, trans, or queer in this country is that you can experience anything anywhere. It's also important to remember that experiences of Islamophobia are not isolated, they blend with experiences of sexism, racism, and homophobia that Muslim and Arab youth are subjected to on daily basis.

Q2: What in your opinion are the root causes of Islamophobia?

The treatment of Arabs and Muslims as enemies, the militarization of police, surveillance, and the imprisonment of our community members have become common practices as a result of the ‘war on terror’. These practices seek to further divide us and contribute to the rise of anti-Muslim sentiments. The spread of inflammatory anti-Muslim rhetoric is also one of the causes of Islamophobia. It’s not new but it’s becoming more and more normalized with the rise of white supremacy and authoritarian presidents.  Hillary Clinton announced in one of her speeches that Muslim communities need to be on the front lines to prevent terrorist attacks, as if Muslim communities are responsible for the origins of these attacks, or have some special connection to them. Recently, the Supreme Court made the decision to side with these precedents and enforced the racist Muslim ban. This decision makes it clear for us that waiting on higher institutions of power such as the courts to give us justice will get us nowhere. American mainstream media also has a hand in enforcing respectability politics, such as the binary that you are either an educated and a productive Muslim, or a bad one with links to ISIS. This binary legitimizes the treatment of Muslims as less than human and shifts the discussion of what causes systemic Islamophobia, to discussions about who did what. All these practices affect the mental health and well being of Muslim and Arab youth. It becomes harder and harder for youth to come out in public and express themselves the way they see fit knowing that their words and actions might result in dire consequences such as rejection, alienation, imprisonment, and hate crimes. The funding that is going to prisons and the militarization of police should be going to public schools and community health centers where youth can get real guidance and mental health services.

Q3: What can be done to encourage safer school environments? And how is combating Islamophobia connected to uplifting not just Muslims, but other communities and people’s struggles in the United States?

I think schools should be collaborating with Arab and Muslim organizations in the community to show the youth what real community work looks like. It’s important to note that teaching about Islam won’t erase Islamophobia. Education in my opinion should be centered around understanding the struggles of black and brown communities and the history of the United States. In the rise of fascism, it’s crucial now more than ever for us to come together, support one another, and organize. Organizing on the ground and building coalitions with other communities of color is more important than the solidarity that appears only on the surface. This organizing for long-term liberation is what made the airport protests successful against the Muslim ban. Arab and Muslim community organizers didn’t just decide to build solidarity; they have been organizing for years and years on a daily basis. We also understand that our human rights to dignity, self-determination, and to freedom of movement and resistance are fundamental. We understand that we share these rights and struggles with other communities of color and our liberation as Arabs and Muslims is tied to the liberation of people of color and all marginalized communities in the U.S. and across the globe.