Walden Bello is a Filipino academic, environmentalist, and activist who served as a member of the House of Representatives of the Philippines (2009-2016).

He is currently the International Adjunct Professor of Sociology at Binghamton University and retired professor of sociology and public administration at the University of the Philippines Diliman, as well as the co-founder of progressive research and analysis institute  Focus on the Global South Institute in Bangkok, Thailand.

Walden is the author or co-author of 25 books, including Counterrevolution: The Global Rise of the Far Right (2019), Paper Dragons: China and the Next Crash (2019), Capitalism’s Last Stand? (2013), Food Wars (2009), Dragons in Distress: Asia’s Miracle Economies in Crisis (1990), and Development Debacle: The World Bank in the Philippines (1982). He received his PhD in Sociology from Princeton University in 1975.

Walden received the Right Livelihood Award (also known as the Alternative Nobel Prize) in 2003 for his work showing the negative impacts of corporate-driven globalization and was named the Outstanding Public Scholar of the International Studies Association in 2008. 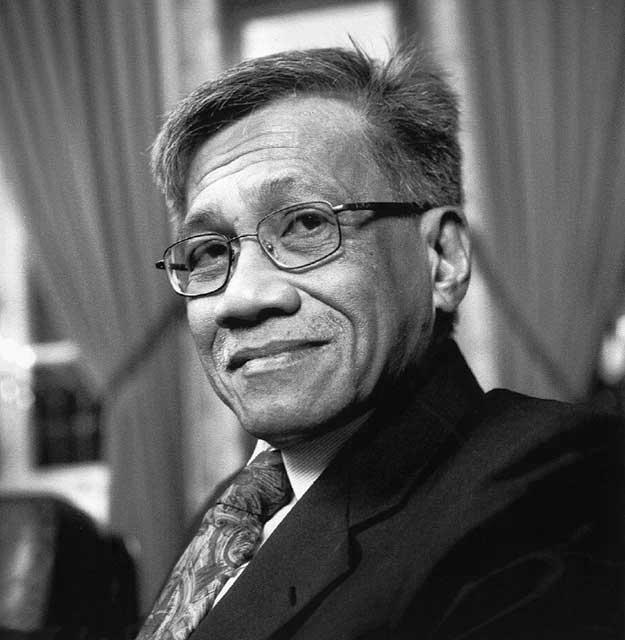 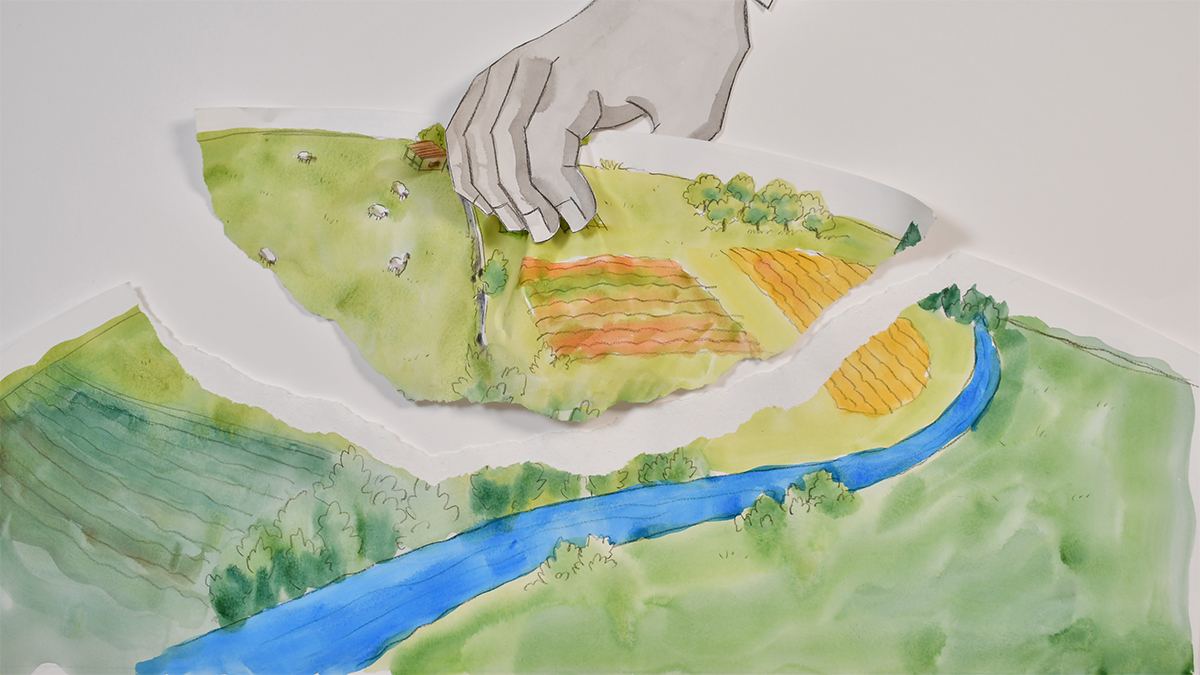 Learning Lab: Pathways from the Climate Crisis to Justice and Belonging

A deep look at the climate crisis at this moment and how do we amplify imaginative solutions built on not leaving people behind, but on bringing everyone in? How do we co-create structures that strengthen our connection to place, ensure thriving ecological systems and health, equitably distribute power, and value the dignity of all work? Designed for: People working in nonprofits, government, and philanthropy locally and globally. People committed to social equity and belonging, with a range of perspectives, positions, and ideologies. Lab registration is open to conference participants only...