Veronica L. Womack serves as the Executive Director of the Rural Studies Institute at Georgia College and Professor of Political Science and Public Administration

About
She received her BA of Communications, MPA and Ph.D., in Political Science from the University of Alabama. Her research focuses on rural communities, with a particular focus on the Southern Black Belt region of the American South.  She is a noted author and researcher.  Funders of her research include USDA, the Robert W. Johnson foundation, and the Southern Economic Advancement Project (SEAP).  She is also the founder of the Blackfarmersnetwork.com, a website that highlights the legacy of African American farmers, in the Black Belt region of the South. She has been featured on various media outlets including The New York Times, The Washington Post, NPR, GPB, The Nation, and Georgia Trend for her work in the region.
Image 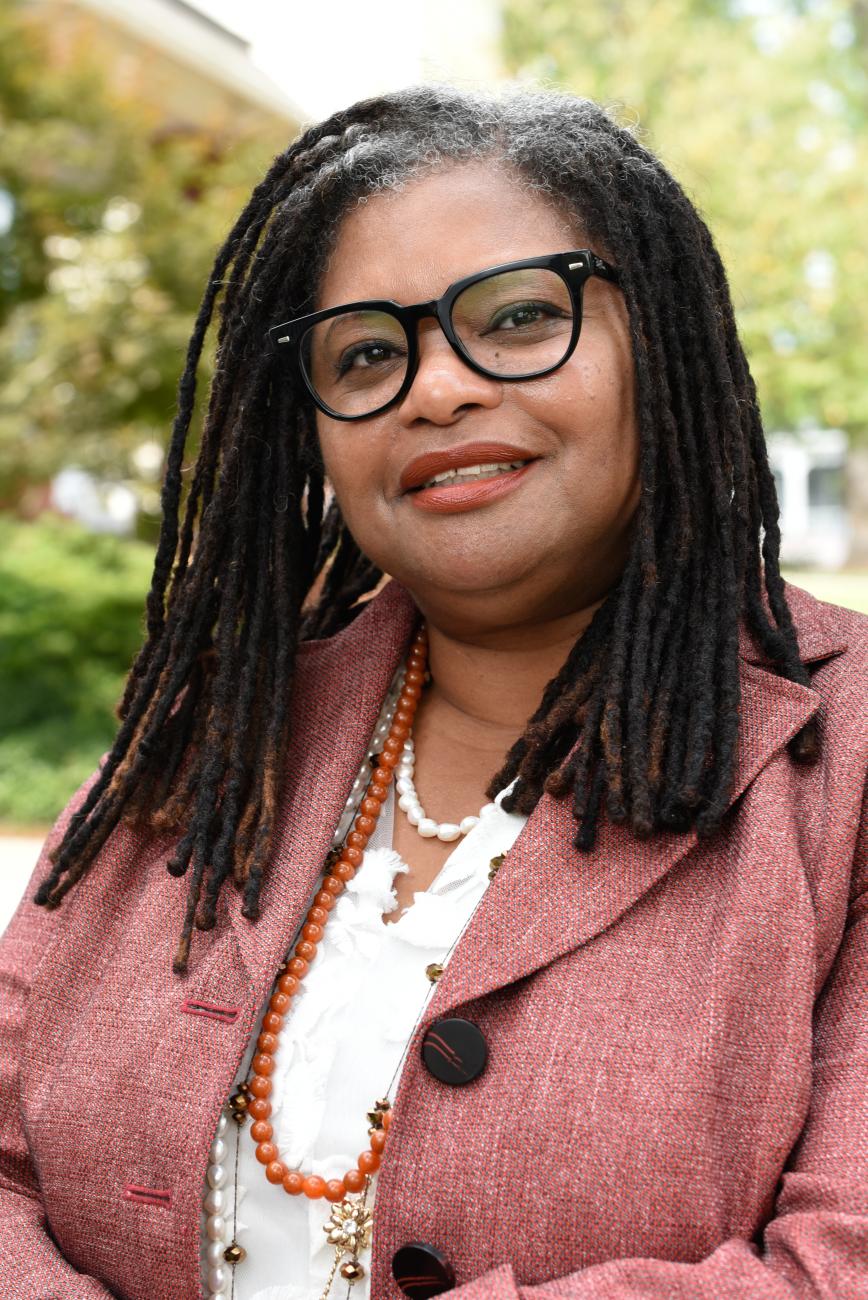 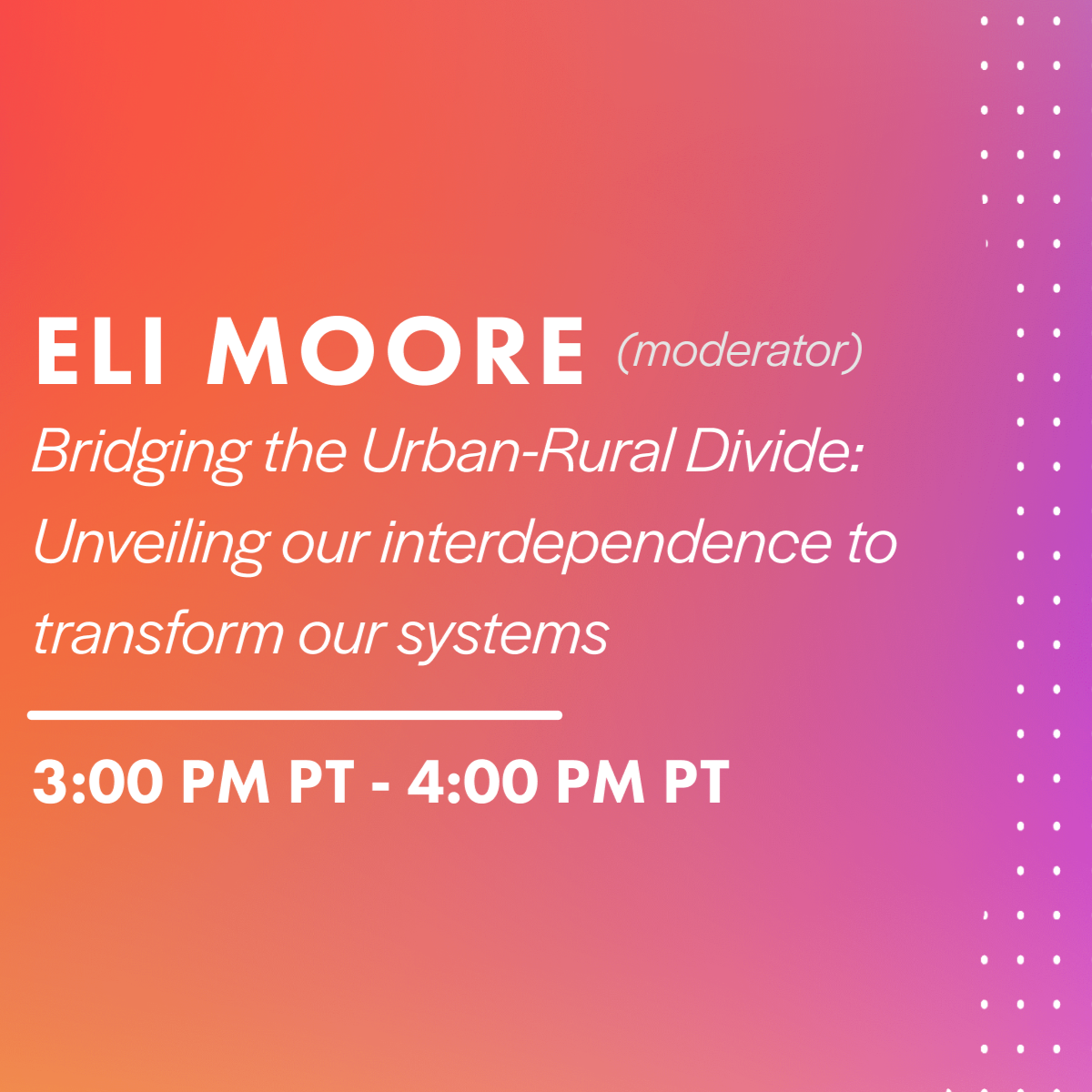 Bridging the Urban-Rural Divide: Unveiling our interdependence to transform our systems

Rural and urban communities feel worlds apart, yet are profoundly interdependent. From the farms to the corner store, the policing to the prisons, the water source to the tap, the systems we rely on cross the boundaries between rural and urban, especially our man-made boundaries of race, politics, and citizenship. But fear and misinformation have turned these boundaries into barriers, and divided we fall. Embracing our interdependence is crucial for the path towards equitable and sustainable systems of food, water, public safety, energy, public health, and much more. What can we learn from...