About
Dr. Sa'ed Atshan is (Acting) Associate Professor of Anthropology at Emory University. He is also an Associate Professor of Peace and Conflict Studies at Swarthmore College. Atshan previously served as a Visiting Assistant Professor of Anthropology and Senior Research Scholar in Middle Eastern Studies at the University of California, Berkeley, and as a Postdoctoral Fellow at Brown University's Watson Institute for International Studies. He earned a Joint Ph.D. in Anthropology and Middle Eastern Studies, an MA in Social Anthropology from Harvard University, a Master in Public Policy (MPP) from the Harvard Kennedy School, and a BA from Swarthmore College. Atshan's research is focused on a) contemporary Palestinian society and politics, b) global LGBTQ social movements, and c) Quaker Studies and Christian minorities in the Middle East. He is the author of Queer Palestine and the Empire of Critique (Stanford University Press, 2020) and The Moral Triangle: Germans, Israelis, Palestinians (Duke University Press, 2020).
Image 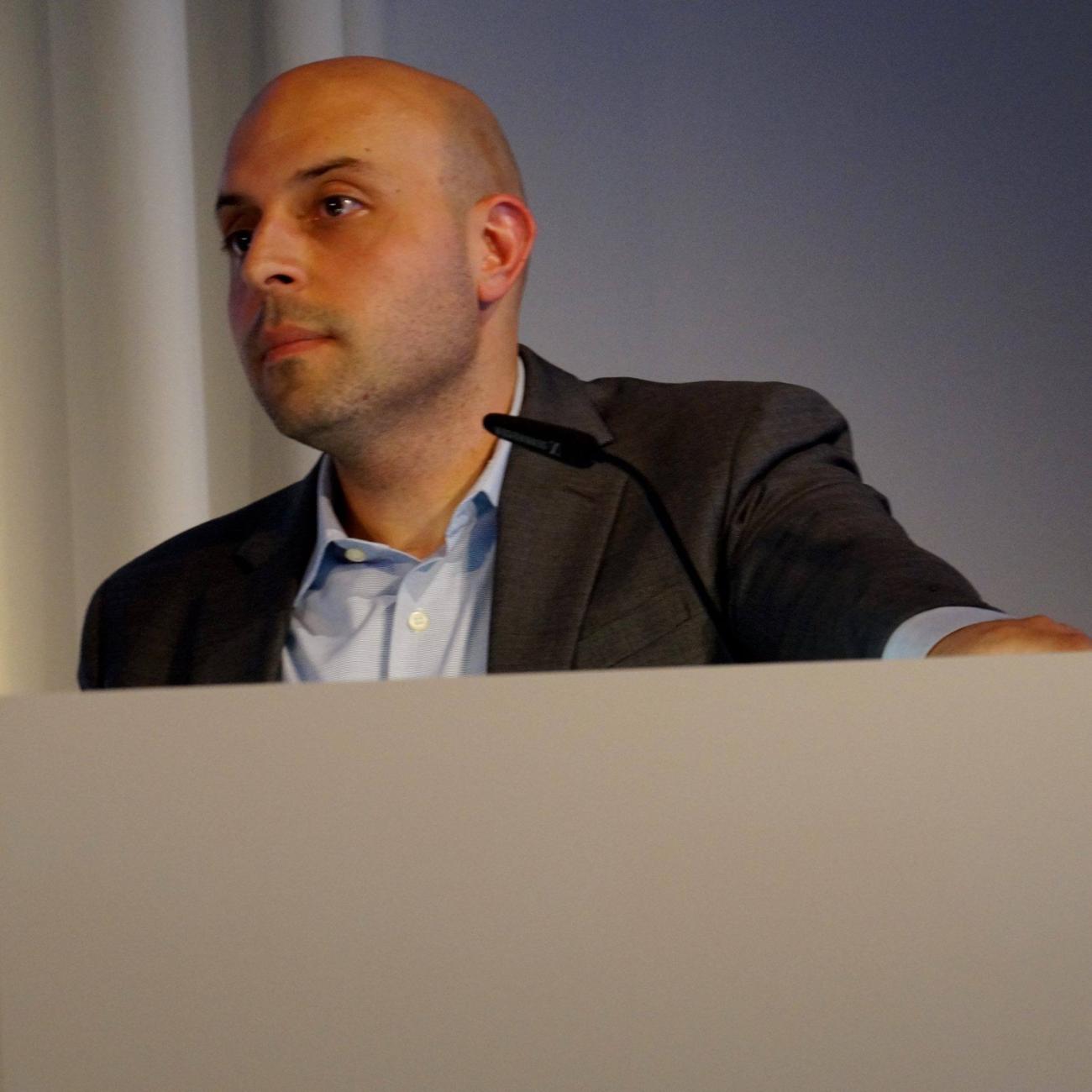 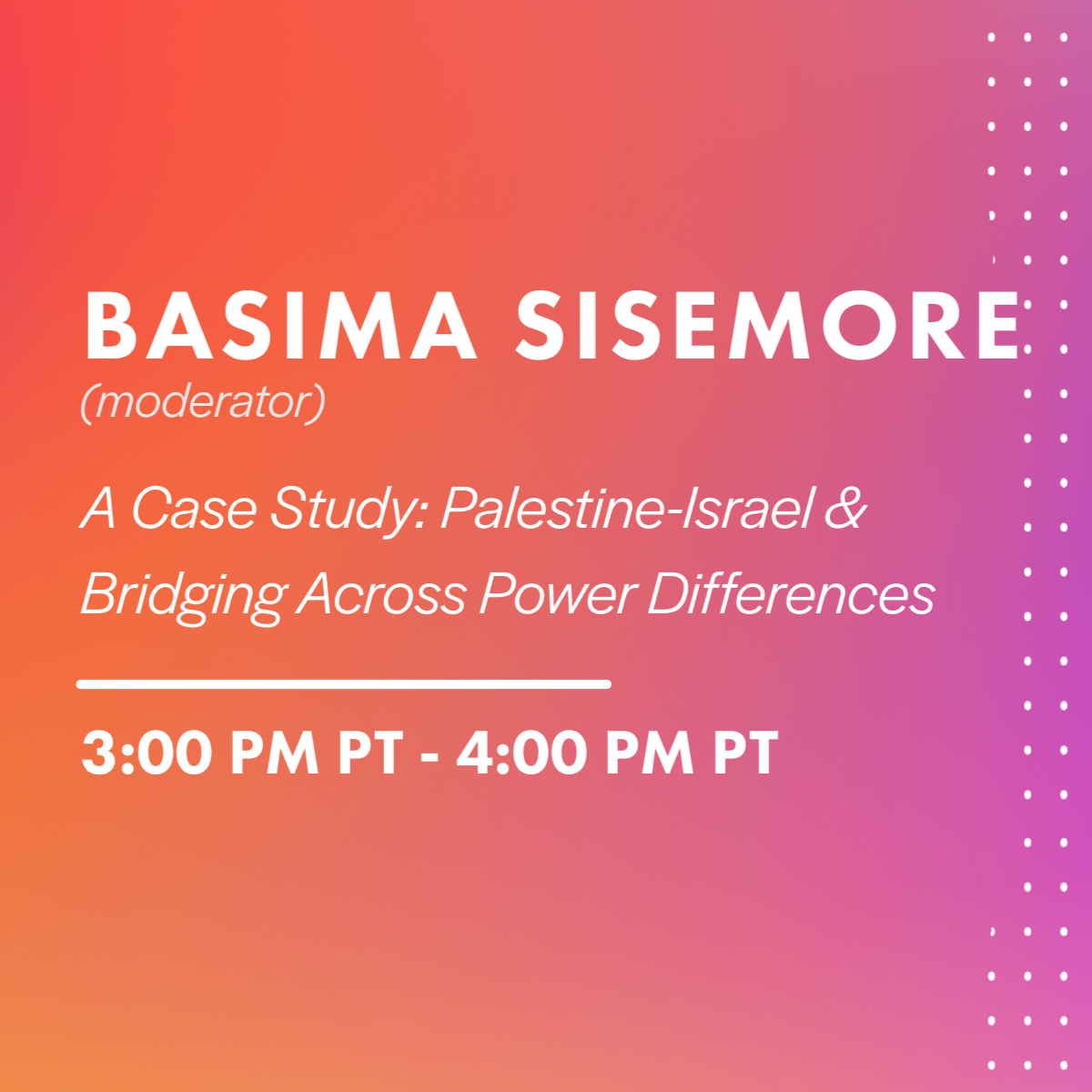 A case study: Palestine-Israel and bridging across power differences

Israel-Palestine has long been referred to as the center of the world's most intractable conflict, but is it? The case study of Palestine-Israel human rights organizing allows us to consider real world challenges of bridging: How do you bridge for the greater good when there are serious power imbalances between groups or individuals, or when you're up against overwhelming narratives that promote endless conflict? In the work for structures that include all people, what can you gain and what can you lose by bridging? How do people navigate the messiness of long-bridging, and how do group...