Rich Medina is an elite international DJ who, in the thirty-plus years since he spun his first record, has turned his young love for music into a celebrated career as a platinum-selling record producer, recording artist, poet, journalist, and Ivy League lecturer.

About
From the legendary nine-year-run of his Lil’ Ricky’s Rib Shack party at APT in Manhattan’s Meatpacking District, to his globe-spanning, conscious-raising, dance-floor-shaking party Jump-N-Funk, a sonic tribute afrobeat and its iconic creator Fela Kuti, Rich stands without peer as a contemporary DJ of diverse range and taste. A sonic storyteller par excellence. But his art pushes past those boundaries. As a respected spoken word artist, he has performed on stages around the world, and his sonorous voice has been utilized by everyone from EA Sports to Nike. He’s an intellectual and public speaker who has lectured at TEDX Philly and his alma mater Cornell, amongst others. And he’s a producer of note, crafting work with a range of artists, including Jill Scott, J Dilla, Bobbito Garcia and Phil Asher. In short, Rich Medina is the modern-day renaissance man—an artist and visionary who has built a compelling narrative on his own terms. And his journey continues
Image 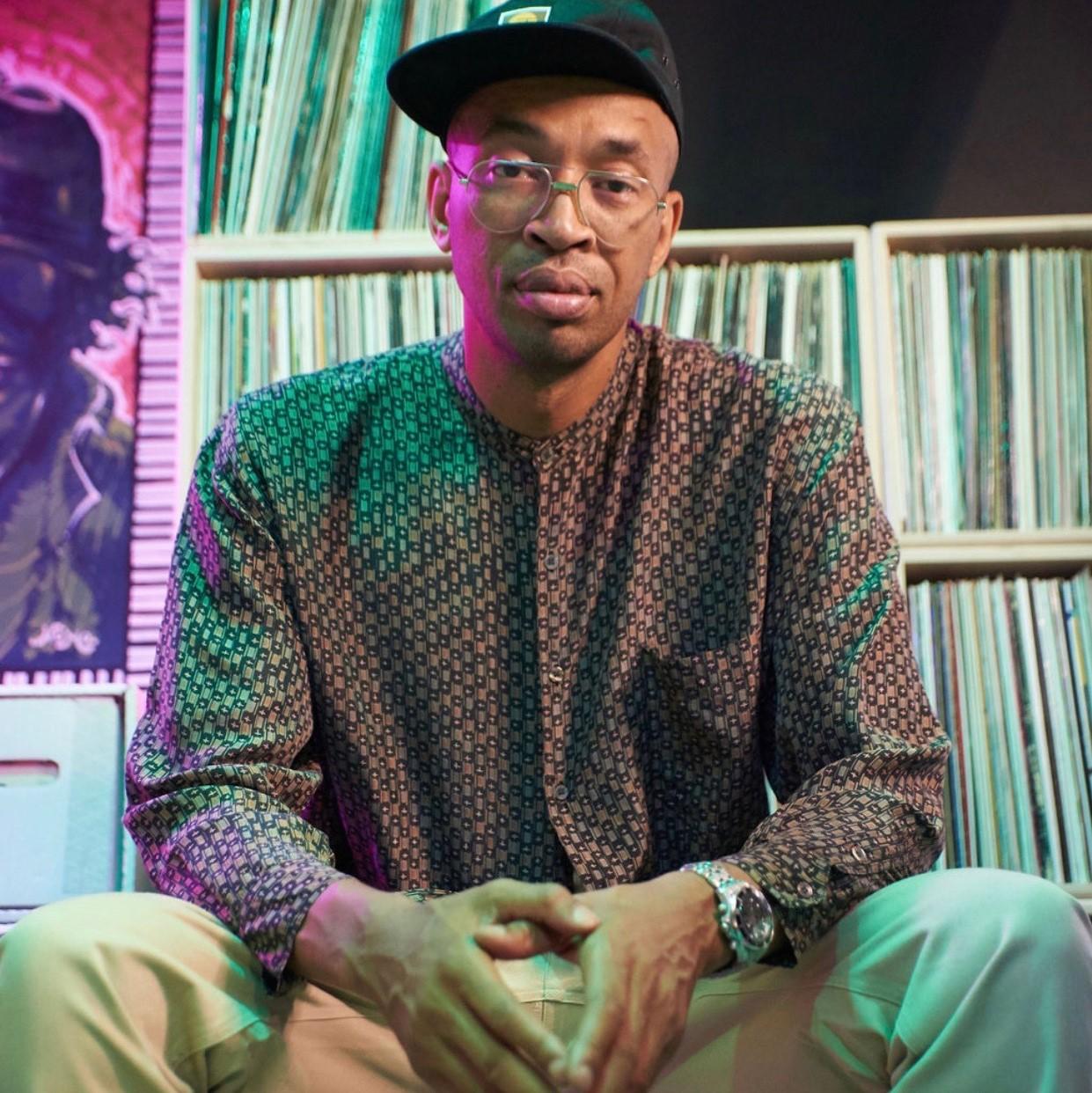