Minister Cherri Murphy is a Social Justice Minister in the East Bay. She works with East Bay Alliance for a Moral Economy (EBASE)  as a faith rooted organizer and is also a lead organizer with Gig Workers Rising (GWR).  Her current focus is on the City of Oakland’s Public Safety Initiatives and worker’s rights for app based industries.

Minister Cherri Murphy combines social activism and spirituality in the East Bay. For nearly 3 decades Minister Cherri has worked on addressing injustices of vulnerable communities. She is a national educator on economic and racial justice and has been a guest speaker on Netroots Nation, one of the largest annual conference for progressive political activists and leaders.  Recently, she was a panel speaker for George Town University’s Kalmanovitz Initiative for Labor and the Working Poor.

Minister Cherri has written a number of opeds, one that gained attention entitled, “Uber bought itself a law. Here's why that's dangerous for struggling drivers like me.”  She has shared numerous research, opinions and work on local and major media networks such as NPR, PBS, Democracy Now! New York Times,Washington Post, MarketWatch

Recently she was nationally recognized by the Discount Legacy Award as an individual who has demonstrated outstanding leadership and contributed significantly to low wage workers’ rights movements here in the United States and globally.

Minister Cherri grew up in Va and raised in the Black Church where she began to learn about Black Theology and Black resiliance.  She holds a Master of Divinity Degree at Graduate Theological Union-BST and hopes to complete her doctorate in Public Theology in the near future. She is a proud member and licensed Practitioner at Heart and Soul Center of Light. She has been described as a good trouble maker

Find her on  LinkedIn 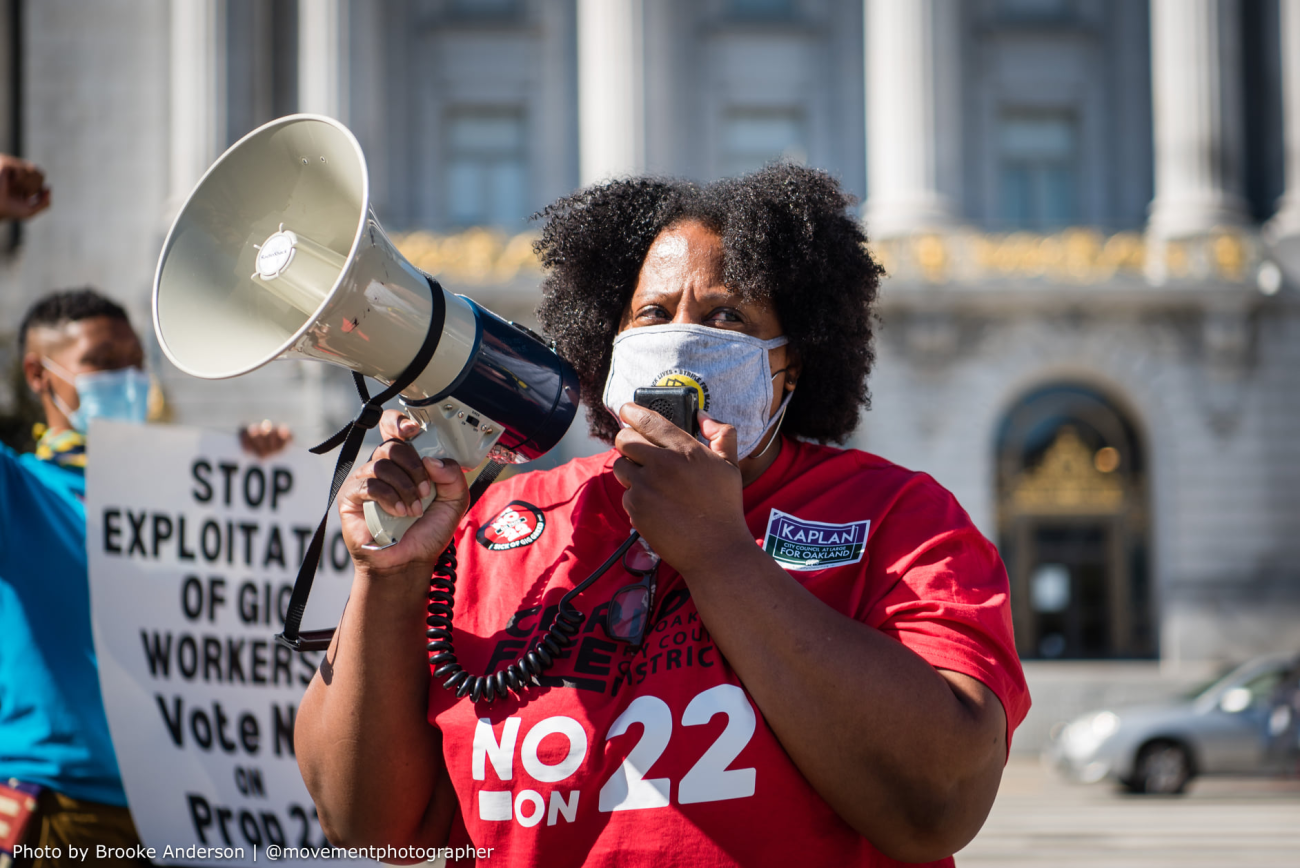 Reimagining the Politics of Technology Creation: Towards Technology for Belonging

In today’s digital era, technology is restructuring society, catalyzing fundamental shifts across the multitude of systems that define how we relate to one another. Its influence on all spheres of life presents immense possibilities for both belonging and othering. How can we use technology to bridge divides and to include those on the margins? How is technology for belonging created differently than technology that others? How can we better understand the technology tools we use or that are used on us? We’ll learn about innovative answers to these questions and learn daily technology...