Loretta J. Ross is a Professor at Smith College in the Program for the Study of Women and Gender where she teaches courses on white supremacy, human rights, and calling in the calling out culture.

Loretta was the National Coordinator of the SisterSong Women of Color Reproductive Justice Collective (2005-2012) and co-created the theory of Reproductive Justice. Loretta was National Co-Director of April 25, 2004, March for Women’s Lives in Washington D.C., the largest protest march in U.S. history at that time. She founded the National Center for Human Rights Education (NCHRE) in Atlanta, Georgia,  launched the Women of Color Program for the National Organization for Women (NOW), and was the national program director of the National Black Women’s Health Project. One of the first African American women to direct a rape crisis center, Loretta was the third Executive Director of the D.C. Rape Crisis Center. 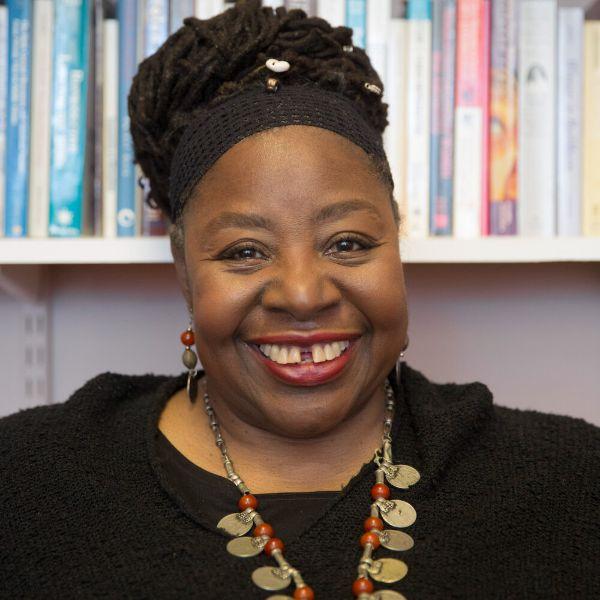 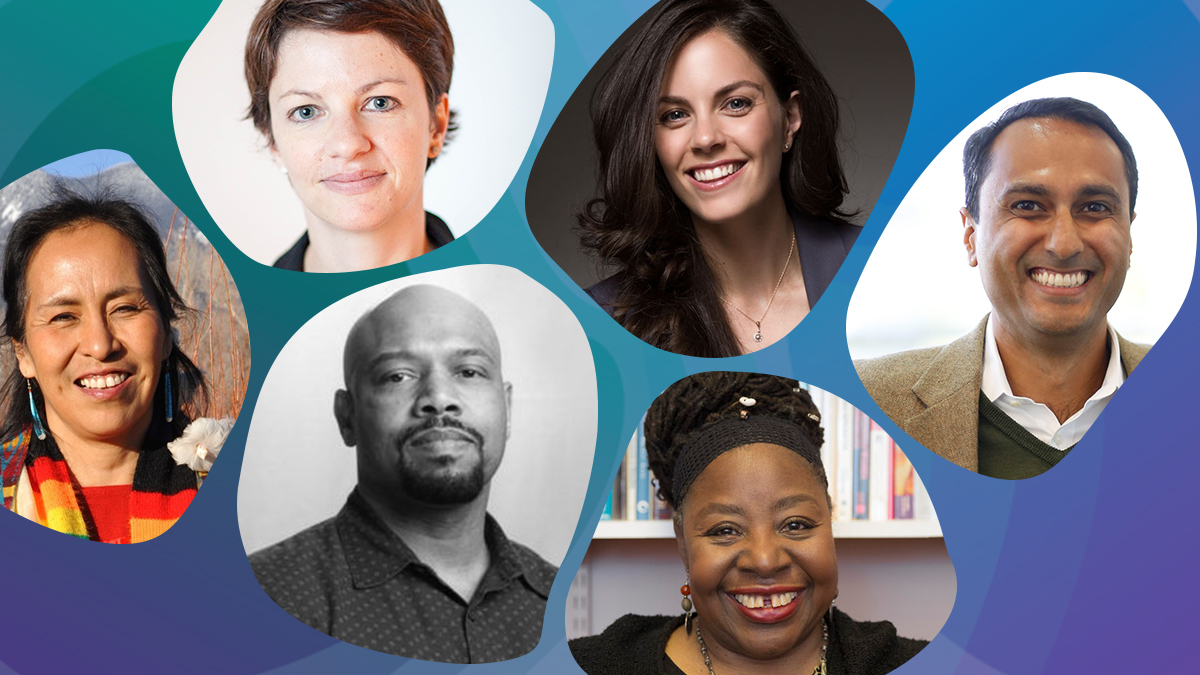 Outrage and conflict have long offered an easy way to build political power for advocates on both the political right and left. While moral outrage is a critical motivator for change, being kept in a constant high state of tension and conflict by these forces has also served to divide us even further into smaller like-minded groups without the will or skill to courageously cross differences and build power for transformative social change. But although many of us fighting for justice and belonging are willing to express outrage, anger, and "call-outs" online, we often seem unable to engage in...