Judith Butler is Maxine Elliot Professor in the Department of Comparative Literature and the Program of Critical Theory at the University of California, Berkeley.

She received her Ph.D. in Philosophy from Yale University in 1984. She is the author of several books:  Subjects of Desire: Hegelian Reflections in Twentieth-Century France (1987), Gender Trouble: Feminism and the Subversion of Identity (1990), Bodies That Matter: On the Discursive Limits of “Sex” (1993), The Psychic Life of Power: Theories of Subjection (1997), Excitable Speech (1997), Antigone’s Claim: Kinship Between Life and Death (2000), Precarious Life: Powers of Violence and Mourning (2004); Undoing Gender (2004), Who Sings the Nation-State?: Language, Politics, Belonging (with Gayatri Spivak in 2008), Frames of War: When Is Life Grievable? (2009), and Is Critique Secular? (co-written with Talal Asad, Wendy Brown, and Saba Mahmood, 2009) and Sois Mon Corps (2011), co-authored with Catherine Malabou. Her most recent books include: Parting Ways: Jewishness and the Critique of Zionism (2012), Dispossession: The Performative in the Political  (co-authored with Athena Athanasiou 2013), Senses of the Subject and Notes Toward a Performative Theory of Assembly (2015), and a co-edited volume, Vulnerability in Resistance, with Duke University Press (2015). Her book, The Force of Nonviolence will appear with Verso Press in 2020.  Her books have been translated into more than twenty-seven languages.

She served as a founding director, with Martin Jay, of the Critical Theory Program and the International Consortium of Critical Theory Programs at UC Berkeley and served as Department Chair of the Department of Rhetoric in 1998-2003 and 2006-7, and the Acting Chair of the Department of Gender and Women’s Studies, 2002-3. She also served as the Chair of the Board of the University of California Humanities Research Center in Irvine.  She has served on the Executive Council of the Modern Languages Association and chaired its committee on Academic Freedom and will serve as President of the organization in 2020.  She is also affiliated faculty with the Psychosocial MA Program at Birkbeck College in London and the  Hannah Arendt Chair at the European Graduate School in Sass Fee, Switzerland. 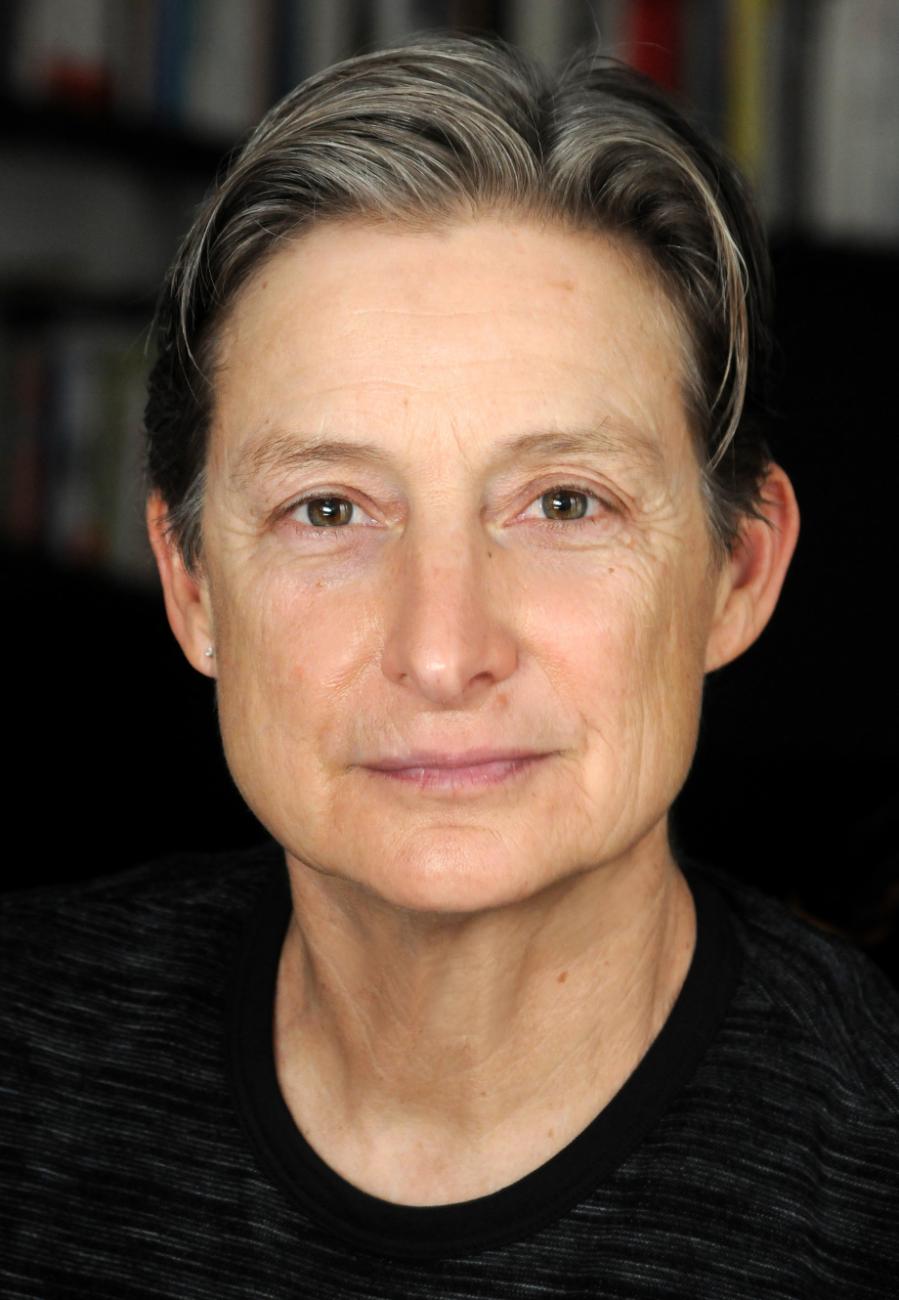 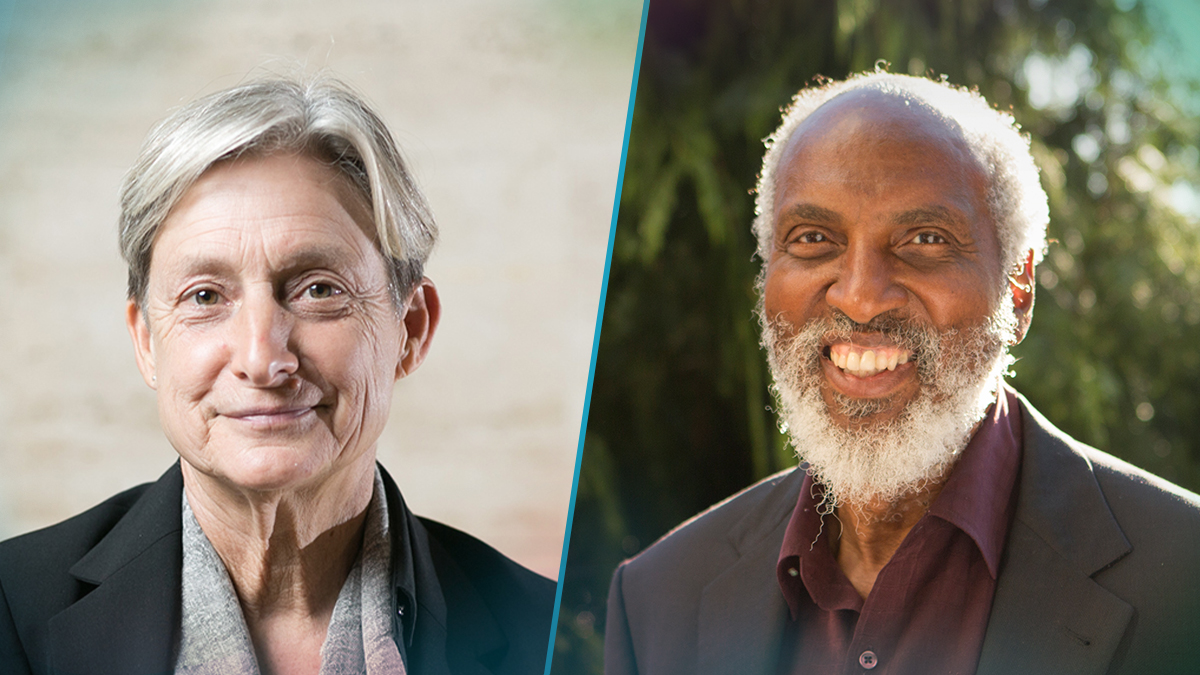 In this intimate discussion, OBI Director john a. powell and philosopher Judith Butler will engage in a deep exploration of bridging, particularly in the context of our current moment of heightened polarization, deepened mistrust, and "breaking" across identity lines. While the concept of bridging is not new, they argue that bridging across lines of difference is now more urgent than ever- even if we face pushback from our own "side." john and Judith will discuss the opportunities and pitfalls of bridging in moments of crisis, and ultimately make the case for building risky bridges, arguing...