In addition, Moreno has held posts as Adjunct Faculty with the California Institute for Integral Studies (BA, MFA programs) and San Jose State University (Theatre Dept.) is a founding member of White Educators for Racial Justice (WERJ) and has facilitated with RISE for Racial Justice. Moreno (alongside Rankine-Landers) formerly co-lead the Integrated Learning Specialists' Program, professional development in and beyond Alameda County that supported transformative K-12 school change through the arts. Moreno served the California Alliance for Arts Education as a Local Advocacy Field Manager building community leadership networks for Arts Advocacy statewide. She was the founding director of both the Oakland Theatre Arts Initiative and of award-winning student theatre company OakTechRep. Jessa's directorial work has appeared in collaborations with CalShakes, Stanford, UC Davis and in Edinburgh, Scotland. Professional Awards as a performing artist include an Emmy (Motion Capture Specialist), Bay Area Theatre Critics Circle, Dean Goodman, and Shellie Best Actress Awards.

Moreno utilizes a stance of "creative midwifery" to assist in the ethical "birth" of transformative practices in education, arts and culture. She wrestles actively with complex lineage as a sixth-generation settler colonist to Ohlone lands, fourth generation artist, third generation activist, and mother to two young women. She is a graduate of Scuola Internazionale dell'Attore Comico in Italy, holds an MFA in Interdisciplinary Arts and Creative Inquiry from CIIS and a English Language Arts Teaching Credential. 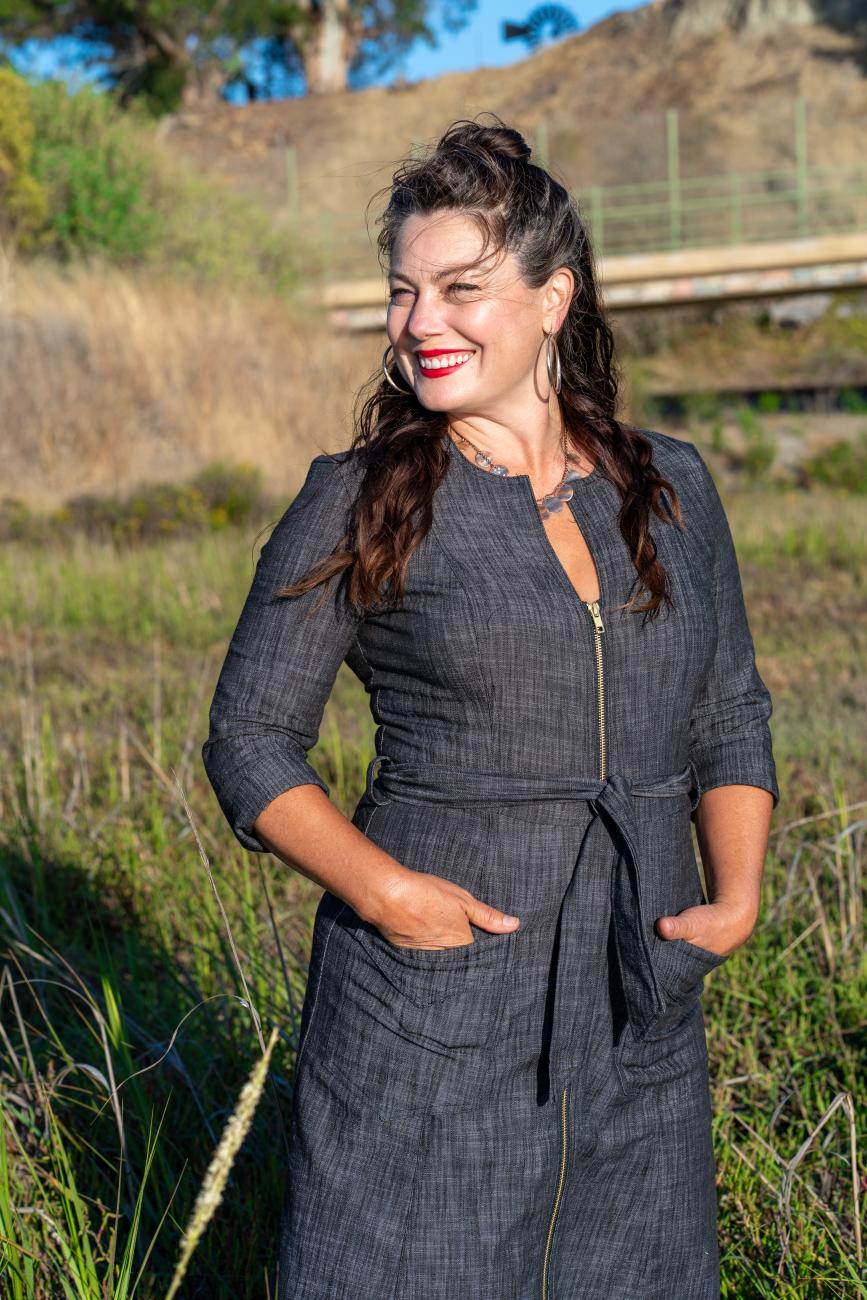 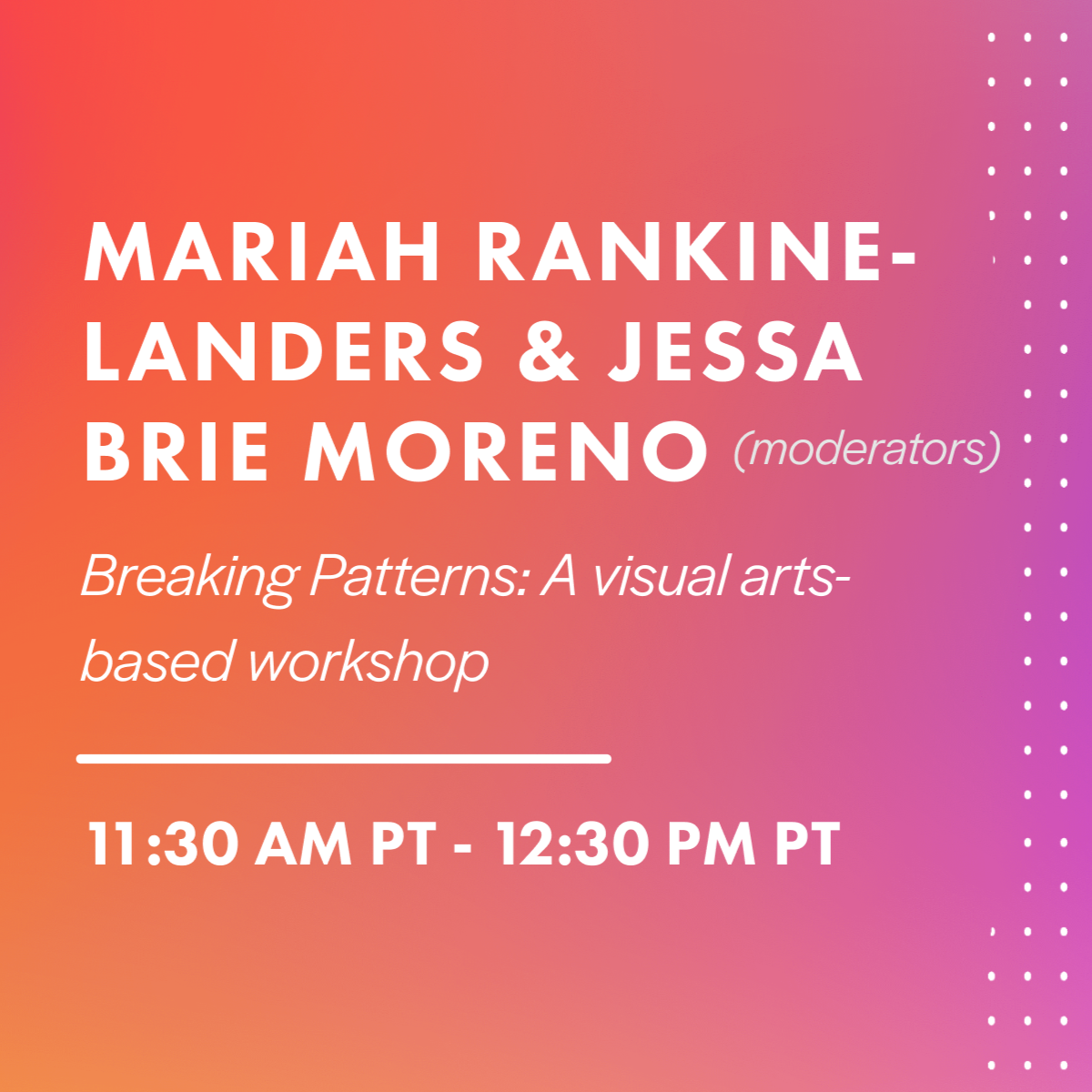 Are you grappling with how to move the needle in addressing racial and social justice? Studio Pathways provides profound creative action to activate and embody the changes you're seeking. Known for their bridging practices for effective cultural shifts within educational and organizational spaces, Mariah and Jessa invite you to engage with Breaking Patterns. This creative experience will support you to examine personal and systemic patterns and how to create new ones through artful thinking. Please bring pieces of scrap paper for collage, something to write on and something to write with...
Image 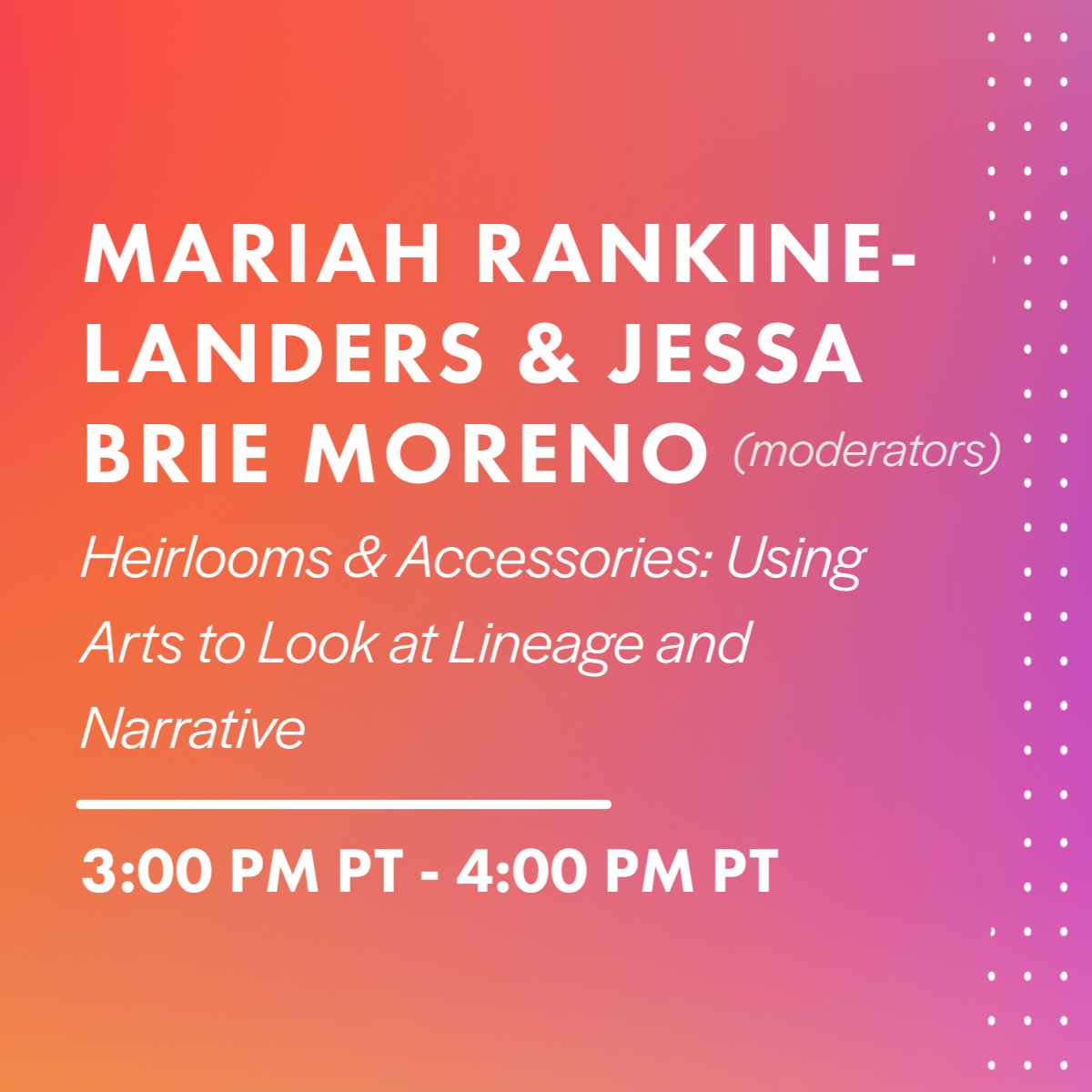 Heirlooms and Accessories: Using Arts to Look at Lineage and Narrative

Studio Pathways hosts a second arts-based interactive workshop, addressing the heirlooms and accessories that we carry and display, often unconsciously, and how to let go of the ones we no longer need and allow for healing in their place. This workshop dives into ancestral listening and activation. Come ready to engage with the past as we bridge to the future. Please bring an heirloom (doesn't have to be something from a family line), something to write on and something to write with. This workshop builds from the morning session Breaking Patterns (attendance at both sessions is not required).