Eddy Zheng is the President & Founder of New Breath Foundation, and works to mobilize resources to support Asian American and Pacific Islanders (AAPIs) harmed by violence and the unjust immigration and criminal justice systems.

Fluent in three languages and skilled in motivational speaking, cross cultural healing, workshop facilitation and conflict mediation, Eddy is the co-editor of Other: An Asian and Pacific Islander Prisoners’ Anthology and serves on the board of Chinese for Affirmative Action. Eddy’s commitment to service has been frequently recognized, most recently with the 2019 Frederick Douglass 200 award, 2019 Ellison S. Onizuka Memorial award from the National Education Association, and 2017 Bridging the Gap award from the University of Pennsylvania,

Eddy is the subject of the award winning documentary “Breathin’: The Eddy Zheng Story.” With much gratitude, he is eager to collaborate with new partners in empowering marginalized communities and abolishing the prison industrial complex. Eddy is a contributor of the soon to be released book Contemporary Asian American Activism – Building Movements for Liberation. 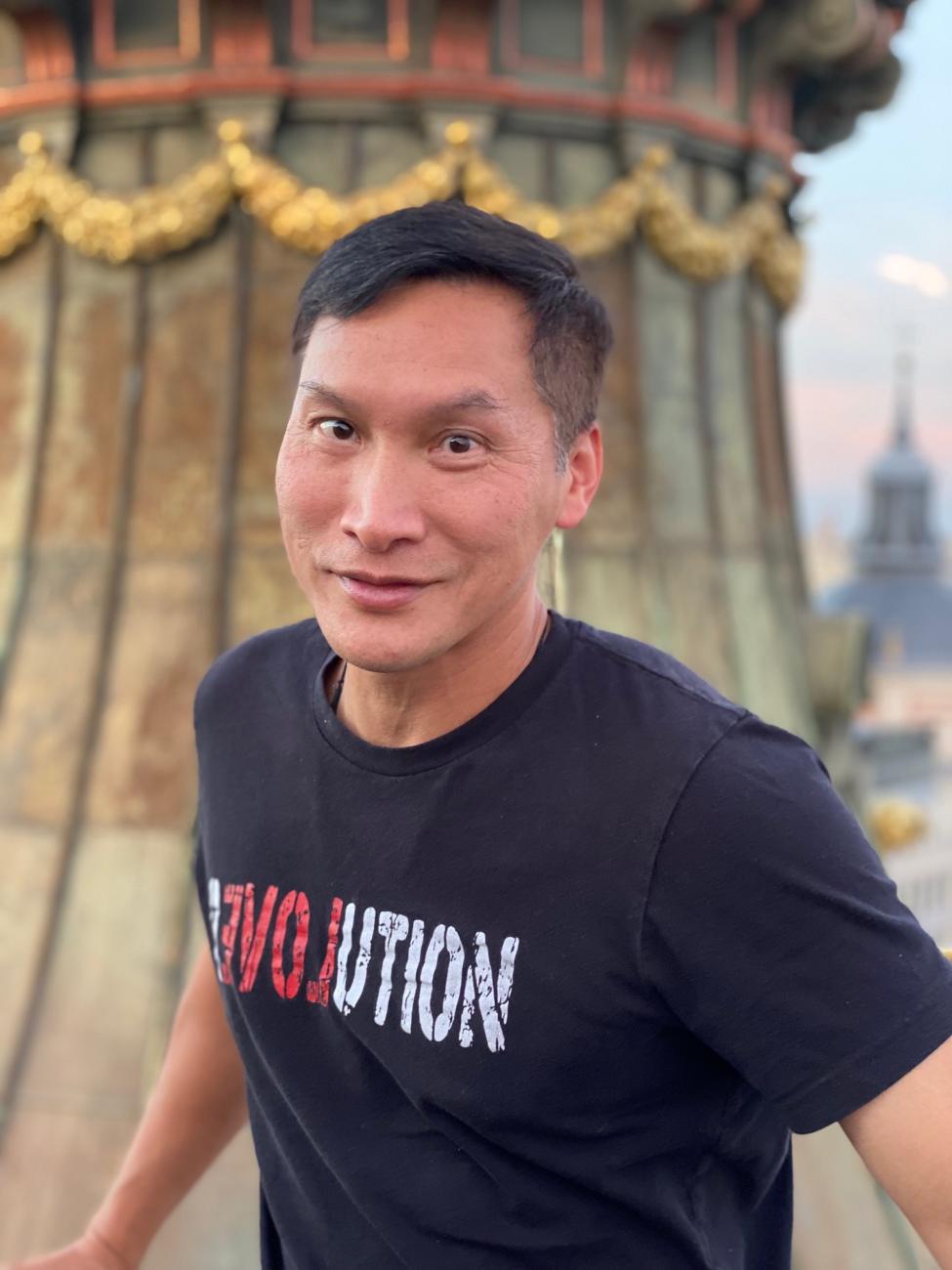 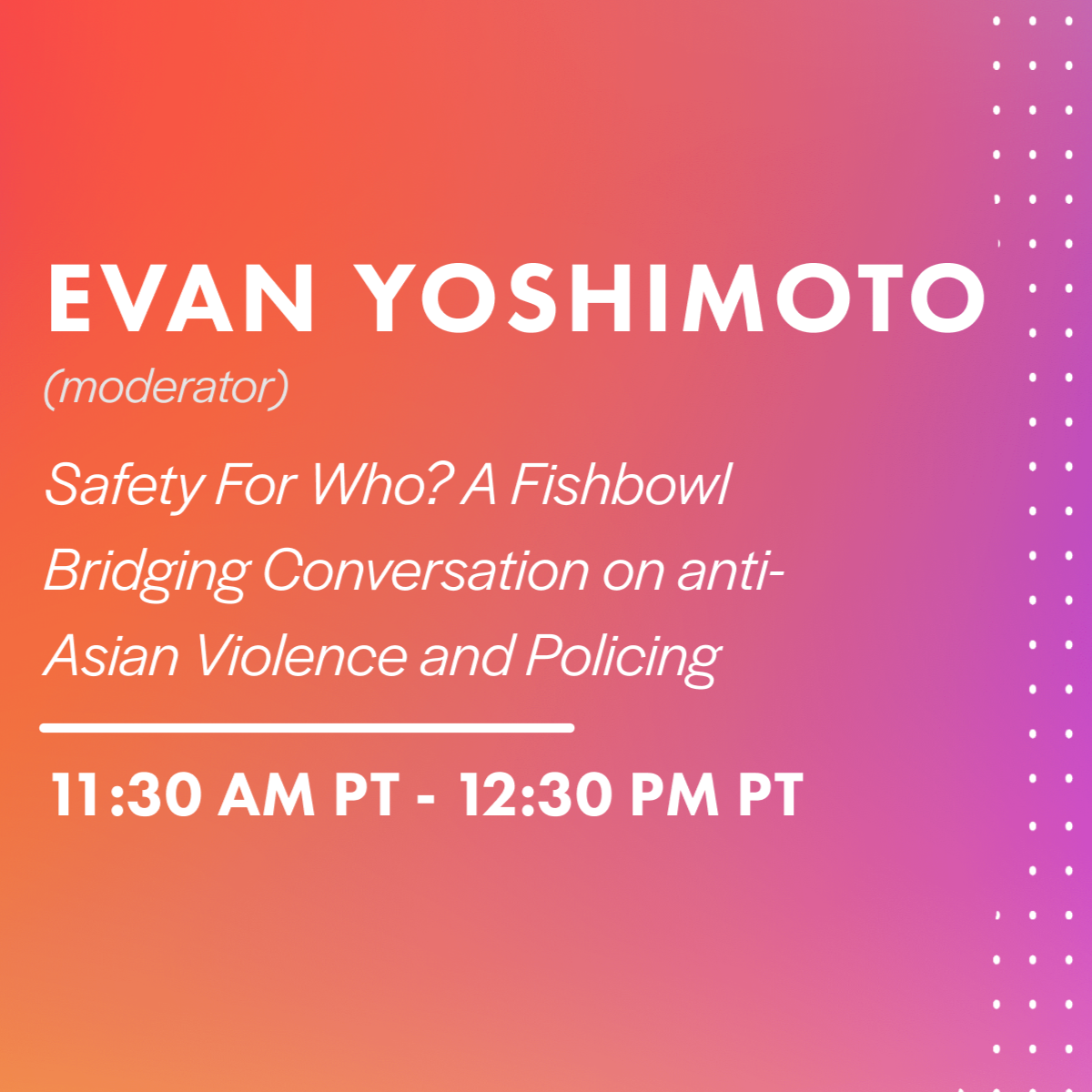 Safety For Who? A fishbowl bridging conversation on Anti-Asian violence and policing in the Bay Area

Since the start of the pandemic, we have witnessed a frightening increase in anti-Asian violence in the California Bay Area, particularly within Oakland and San Francisco Chinatown. Still, this type of violence is not new— South Asian and Sikh communities in the Bay also faced high rates of discrimination and violence following 9/11, similarly bearing the brunt of misplaced blame for a national crisis. Asian community members in the region want to prevent further violence from taking place in their neighborhoods, but they are an ideologically diverse group who have different ideas on whether...