Deen Freelon is an associate professor at the UNC Hussman School of Journalism and Media at the University of North Carolina and a principal researcher at the Center for Information, Technology, and Public Life (CITAP).

His theatrical interests address how ordinary citizens use social media and other digital communication technologies for political purposes, paying particular attention to how identity characteristics (e.g. race, gender, ideology) influence these uses. Methodologically, he is interested in how computational research techniques can be used to answer some of the most fundamental questions of communication science. Freelon has worked at the forefront of political communication and computational social science for over a decade, coauthoring some of the first communication studies to apply computational methods to social media data. Computer programming lies at the heart of his research practice, which generates novel tools (and sometimes methods) to answer questions existing approaches cannot address. He developed his first research tool, ReCal, as part of his master’s thesis, and it has since been used by tens of thousands of researchers worldwide. His scholarship has been financially supported by grantmakers including the U.S. Institute of Peace, the Spencer Foundation, the Knight Foundation, and the Hewlett Foundation; and published in top-tier journals including Nature, Science, and the Proceedings of the National Academy of Sciences. Freelon earned his Ph.D. from the University of Washington in 2012 and formerly taught at American University in Washington, D.C. 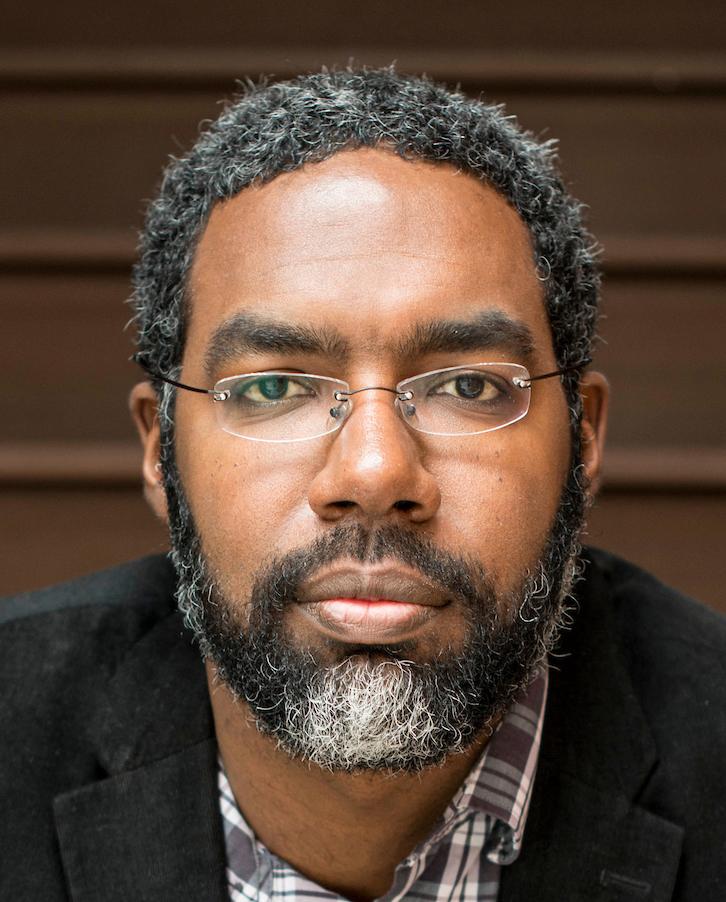 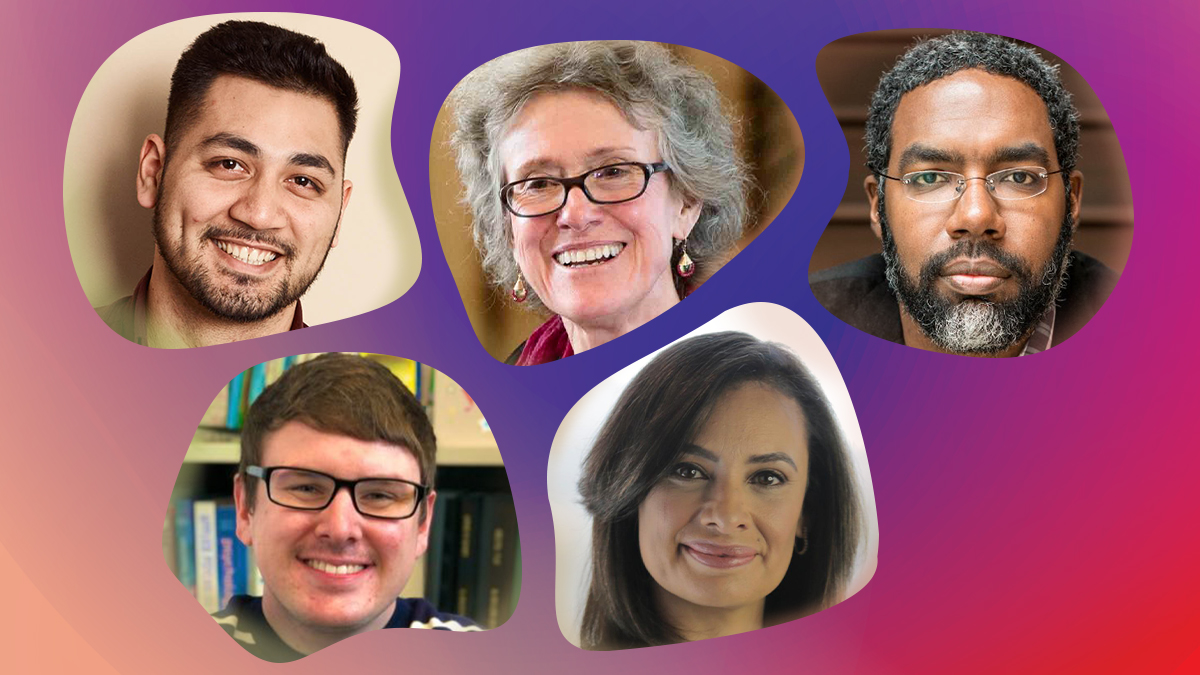 Panel 3 - Finding Belonging in a Climate of Loneliness, Conspiracy, and Mistrust in Government

The ongoing Covid-19 pandemic has exposed the very real threat that disinformation, entrenched individualism, and low trust in institutions pose in tackling a deadly global crisis. While the arrival of multiple Covid-19 vaccines earlier this year seemed to suggest a hopeful resolution to the crisis, low rates of vaccination—driven in large part by both political leaders' strategic public skepticism and targeted disinformation online—revealed a much deeper problem around lack of faith in government and the enormous reach of conspiracy and fake news more broadly. In this panel, we will explore...