Known as the “People’s Uncle,” Cephus is a much-beloved presence and invaluable resource for families suffering from police violence around the globe. 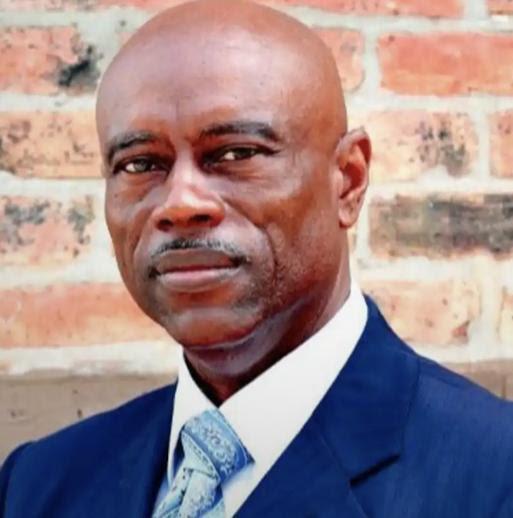 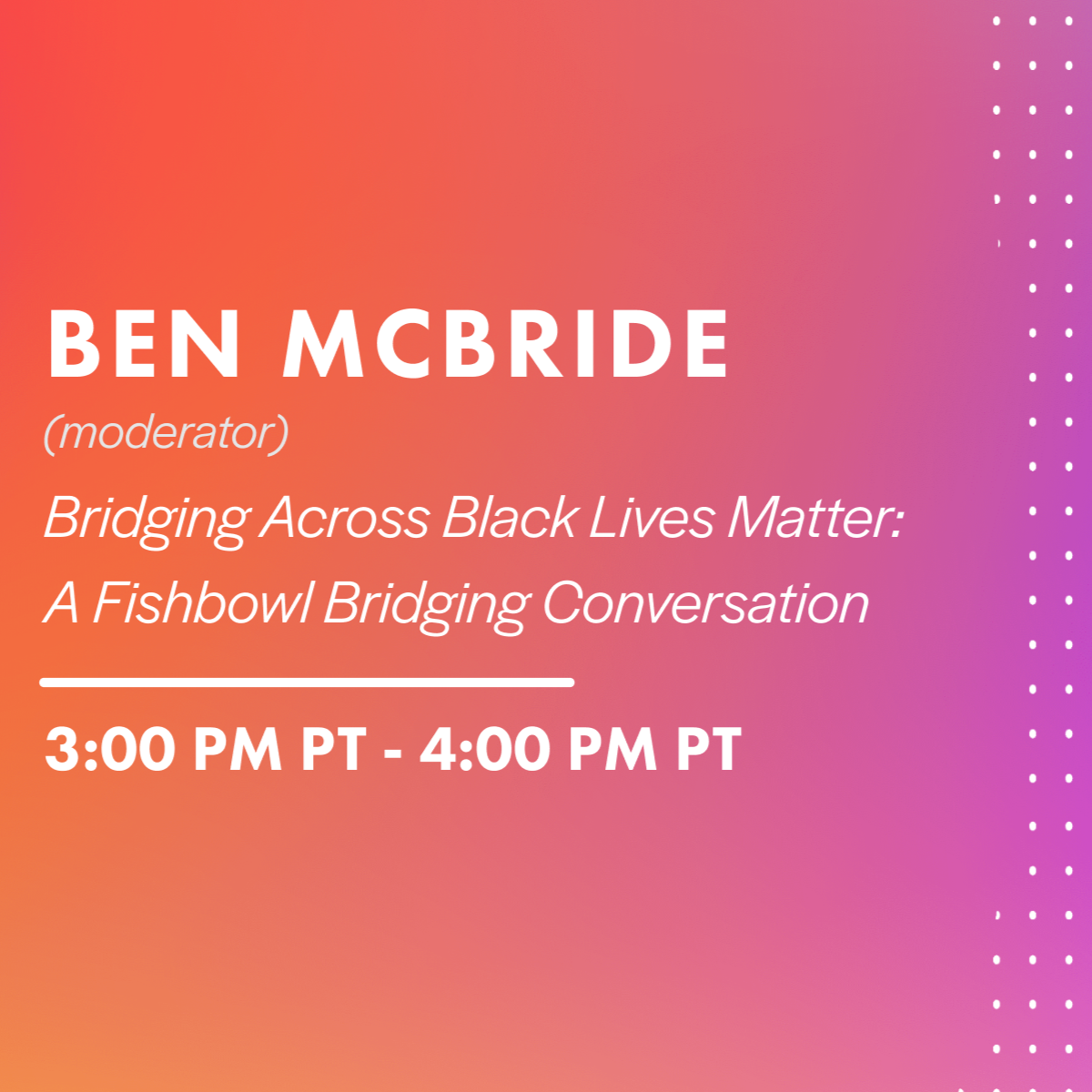