Antonio Lightfoot serves as Organizing Director at the Workers Center for Racial Justice (WCRJ), a Black liberation organization working at the intersection of workers rights and criminal justice reform.

He has been organizing since graduating from Chicago State University in 2014. His mission to end systemic pathways to the penal system was sparked while serving a 6 year sentence in the Illinois Department of Corrections.

Antonio organizes around policies that will eliminate mass incarceration, reduce recidivism, and increase employment for Formerly Incarcerated Persons (FIPs) and other marginalized groups.. Antonio also leads Workers Center for Racial Justice’s FIP Council, a group of members directly impacted by the incarceral system who create and steer policies at the Workers Center for Racial Justice. 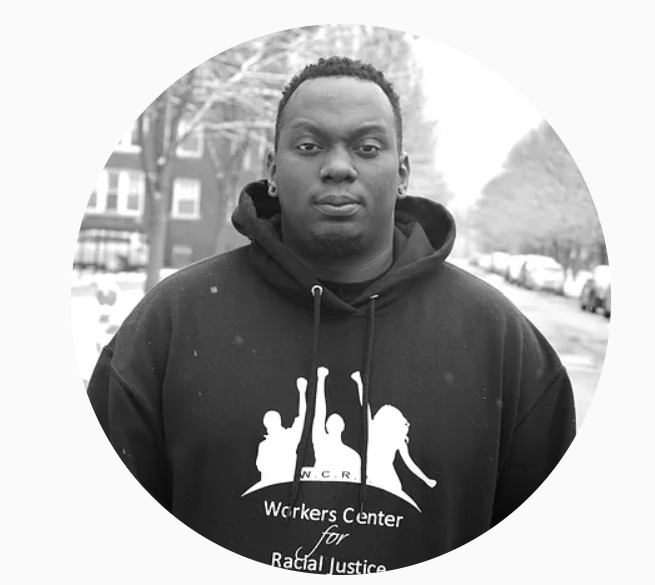 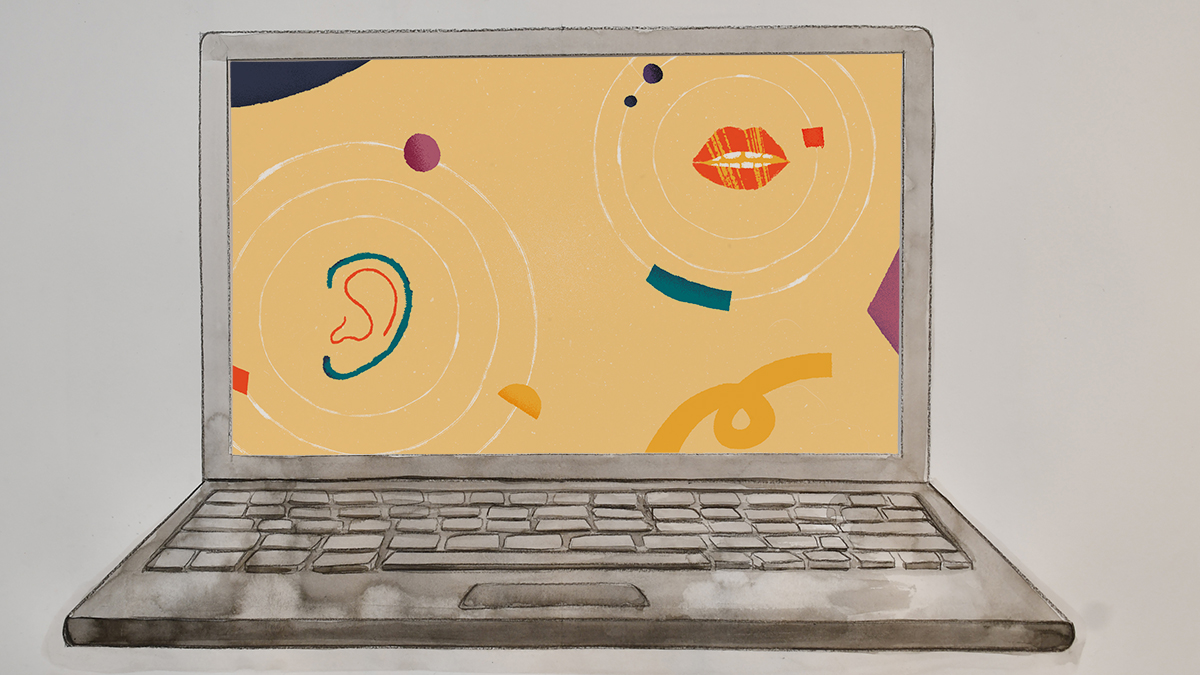 Reaching people where they spend their time is crucial for organizing communities and engaging a base. How are organizers integrating digital strategies into successful campaigns? What does a robust digital organizing program look like? How do organizers and communications staff work hand-in-hand to develop narratives and turn online engagement into real life action? Designed for: Organizers & communications teams from movement building organizations of all sizes and capacities. Lab registration is open to conference participants only. After registering for the conference, you will receive a...