Born in New York City and raised in Denver, Colorado, Mark Brilliant received his bachelor's degree from Brown University in 1989. He then taught social studies at Lafayette High School in Brooklyn, New York from 1990 through 1994, after which he headed to Stanford University where he earned a Ph.D. in history in 2002. Following Stanford, Brilliant spent two years at Yale University, the first as a post-doctoral fellow at the Howard R. Lamar Center for the Study of Frontiers and Borders and the second as a lecturer in the history department. He then came to the University of California, Berkeley in September 2004 as an assistant professor in history and American studies. In September 2010, Oxford University Press published Brilliant's first book, The Color of America Has Changed: How Racial Diversity Shaped Civil Rights Reform in California, 1941-1978. It won the Cromwell Book Prize from the American Society for Legal History and received honorable mention from the Organization of American Historians for the Frederick Jackson Turner Award. Brilliant is currently working on book entitled From School Bus to Google Bus: A New Politics, a New Economy, and the Rise of a New Gilded Age, which examines the relationship between the new (post-industrial, high technology) economy and the new (post-New Deal, post-Great Society, bipartisan neoliberal) politics from the late 1960s through the late 1980s and how they contributed to the rise of the New (or Second) Gilded Age, as it would come to be known. 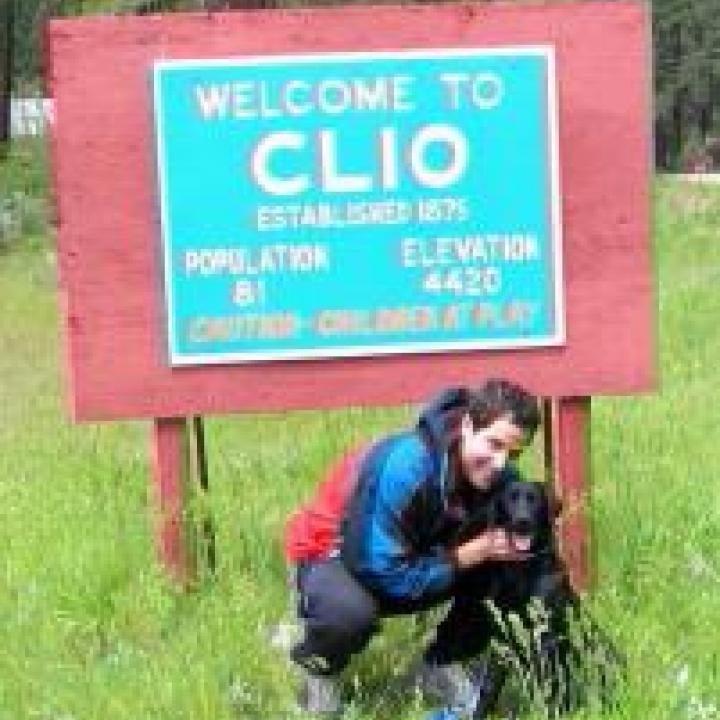