Marc Abizeid is a multimedia and communications associate at the Institute. A full-time member of the communications team, Marc helps the Institute promote its research and work through audio and video, including as a host and producer of the Institute podcast launched in Fall 2018, called Who Belongs? Marc also manages the Institute's websites, is a feature writer and editor for our publications, and serves as a media relations liaison.

Prior to his role here, Marc held a number of media and communications posts for different news outlets, publications and universities in Lebanon over a period of eight years. Most recently, he was in charge of the online news desk at The Daily Star newspaper in Beirut. Before that, he worked as a journalist on the English-language desk at Al-Akhbar newspaper, and earlier as a writer for the communications office at the Lebanese American University. Before moving to Lebanon, Marc served as a media officer for Ralph Nader during his 2008 presidential run.

He earned a BA in Politics and History at UC Santa Cruz in 2008, and an MA in Media Studies at the American University of Beirut in 2013. 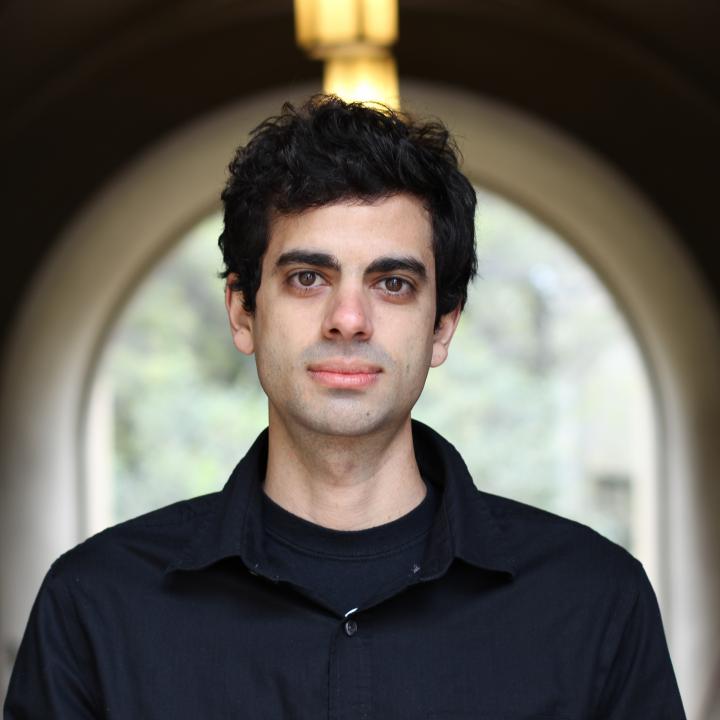