Karen Chapple, Ph.D., is a Professor of City and Regional Planning at the University of California, Berkeley. Chapple, who holds the Carmel P. Friesen Chair in Urban Studies, studies the governance, planning, and development of regions in the U.S. and Latin America. Her recent book (Routledge, September 2014) is entitled Planning Sustainable Cities and Regions: Towards More Equitable Development. Her forthcoming books include Transit-Oriented Displacement? The Effects of Smarter Growth on Communities (with Anastasia Loukaitou-Sideris, MIT Press) and Fragile Governance and Local Economic Development: Theory and Evidence from Peripheral Regions in Latin America (with Sergio Montero, Routledge). In Fall 2015, she launched the Urban Displacement Project, a research portal examining patterns of residential, commercial, and industrial displacement, as well as policy and planning solutions. In 2015, Chapple's work on climate change and tax policy won the UC-wide competition for the Bacon Public Lectureship, which promotes evidence-based public policy and creative thinking for the public good. Chapple received the 2017 UC-Berkeley Chancellor's Award for Research in the Public Interest, as well as the 2017-18 Fulbright Global Scholar Award to explore expanding the Urban Displacement Project to cities in Europe, Latin America, and Australia.

As a faculty affiliate of the Institute of Governmental Studies and the Institute for Research on Labor & Employment, Chapple is currently engaged in three research projects (totaling $1.3 million) related to sustainability planning, specifically, on residential and commercial/industrial displacement. In 2006, she founded UC Berkeley Center for Community Innovation, which has provided over $2 million in technical assistance to community-based organizations and government agencies. This has included research on the potential for gentrification and displacement near transit-oriented development (for the Association of Bay Area Governments); more effective planning for affordable housing and economic development near transit (for the Great Communities Collaborative); the relationship between the arts, commercial and residential revitalization in low-income neighborhoods; and the role of the green economy and industrial land in the California economy.  She has also led a national contest sponsored by the Annie E. Casey Foundation to generate ideas for local and state job creation targeting disadvantaged communities.  Chapple has also worked on regional and local economic development research projects in Mexico, Spain, Thailand, Israel, Brazil, Peru, Argentina, Guatemala, Colombia, and Abu Dhabi. She provides policy advice to many local, state, and national elected officials and also serves as a member of the Berkeley Planning Commission (appointee of Lori Droste).

Chapple holds a B.A. in Urban Studies from Columbia University, an M.S.C.R.P from the Pratt Institute, and a Ph.D. from UC Berkeley. She has served on the faculties of the University of Minnesota and the University of Pennsylvania, in addition to UC Berkeley. From 2006-2009, she held the Theodore Bo and Doris Shoong Lee Chair in Environmental Design. She is a founding member of the MacArthur Foundation's Research Network on Building Resilient Regions. Prior to academia, Chapple spent ten years as a practicing planner in economic development, land use, and transportation in New York and San Francisco.

For full list of media links and speeches, see http://karenchapple.com/karen-chapple-news-media/ 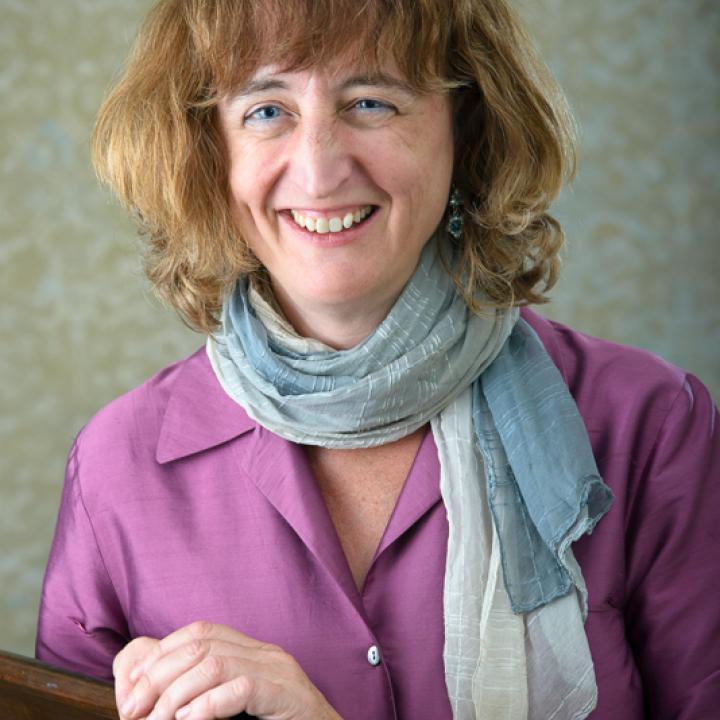