Jabari Mahiri is the inaugural holder of the William and Mary Jane Brinton Family Chair in Urban Teaching. He directs the TEACH Project (Technology, Equity, And Culture for High-performance schools), a research initiative that collaborates with urban schools and community partners on uses of new media for increasing student achievement and educational equity, and for improving teacher professional development. He is the Faculty Director for the Bay Area Writing Project, a Senior Scholar for the National Urban Alliance for Effective Education, and he has been a Visiting Professor at Harvard.

He received UC Berkeley's Chancellor's Award for Advancing Institutional Excellence in 2007 as well as the Leon Henkin Mentorship Award, and in 2008 he received the AERA Outstanding Mentorship Award from Division G. He is author of Digital Tools in Urban Schools: Mediating a Remix of Learning (2011); Out of Bounds: When Scholarship Athletes become Academic Scholars (2010) with Derek Van Rheenen; and, Shooting for Excellence: African American and Youth Culture in New Century Schools (1998). He is editor of What They Don't Learn in School: Literacy in the Lives of Urban Youth (2004), and the forthcoming book, Virtual Lives: Nerdfighters, Scarlet Writers, Little Sisters, Future Souls, and Future Schools. He has also published a children's book, The Day They Stole the Letter J. Before coming to Berkeley, he helped found and chaired the inaugural board of directors of the New Concept Development Center, an independent school in Chicago that has been in existence for more than 25 years, and he was a credentialed English teacher in Chicago Public Schools for seven years. 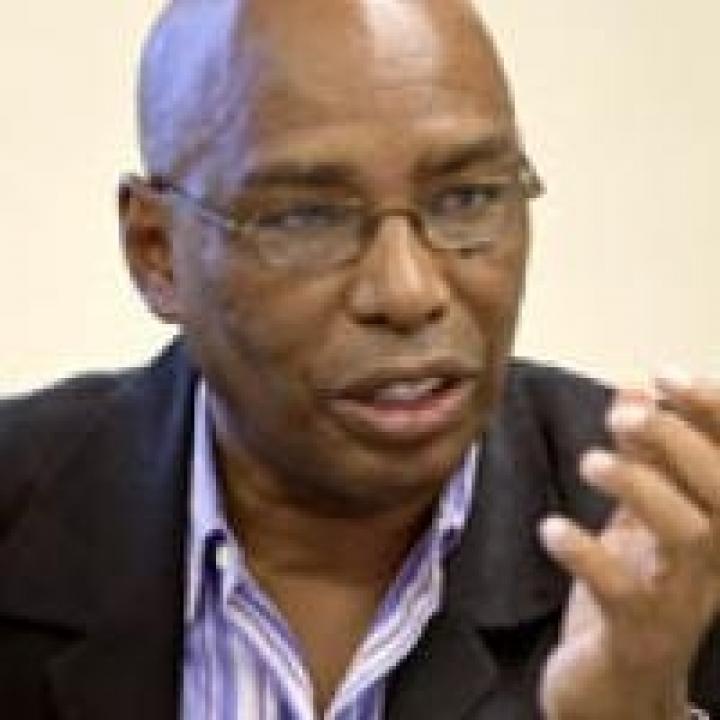