Gerald Lenoir is the Identity and Politics Strategy Analyst working with the Othering & Belonging Institute’s Network for Transformative Change. He was a consultant at the Othering & Belonging Institute from 2014 to 2017. His work at the Othering & Belonging Institute focuses on working with staff and community, advocacy, labor and faith partners to organize the research, development and promotion of a strategic narrative that fosters structural inclusion and addresses marginalization and structural racialization as one of its central pillars. Gerald is the founding Executive Director of the Black Alliance for Just Immigration (2006—2014) and a founding steering committee member of the Black Immigration Network. He was the Executive Director of the San Francisco Black Coalition on AIDS (1989 – 1995) and cofounded the HIV Education and Prevention Project of Alameda County. He also cofounded Priority Africa Network in 2003 and has served on the board of the National Network for Immigrant and Refugee Rights since 2006. He is a former board member of the Interfaith Peace Builders and led its first African Heritage Delegation to Palestine/Israel in 2012.

Gerald graduated from the University of Wisconsin, Madison with a Bachelor of Business Administration degree. He studied law at UCLA and marketing at the Graduate School of Business, University of Washington, Seattle. His opinion pieces and reporting on immigration, racial justice, apartheid, electoral politics, HIV/AIDS and other issues have appeared in Time Magazine, Black Scholar Magazine, the Oakland Tribune, The Los Angeles Sentinel, the Seattle Times, New America Media, commondreams.org, colorlines.org and other publications. 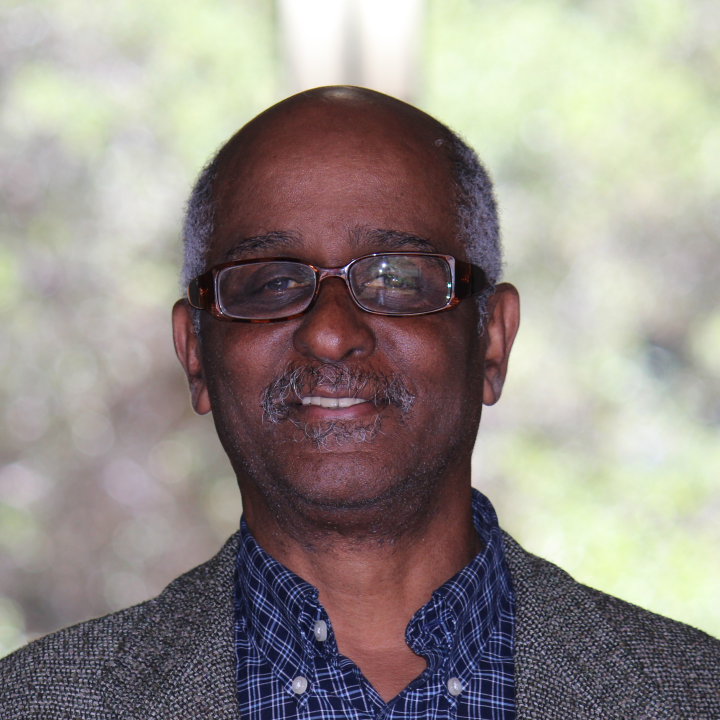 In this Rise Up For Justice livestream conversation, Black and Asian scholars and activists discuss the opportunities and challenges of building a multi-racial justice movement that includes both communities.

This brief summarizes key insights and applications from research on strategy for expanding the electorate and fostering bridging across lines of difference for greater civic belonging.

Blog: COVID-19 Has Changed Everything

The ongoing coronavirus pandemic poses a serious challenge not only to our health and economic well-being, but also to our society's basic structures of social cohesion and even our democracy. But the pandemic alone is not what is bringing our...

Podcast: Alicia Garza on Identity Politics and 2020 US Presidential Election

Download an MP3 of this interview.In this episode of Who Belongs? we hear from Alicia Garza, one of the founders of the Black Lives Matter movement and the principal of the Black Futures Lab, which is an organization that engages Black voters year...
Image