Evan Bissell facilitates participatory art and research projects that support equitable systems and liberatory processes. Projects take varied forms: an interactive online history of freedom and confinement in the United States told through 50 miniature paintings (knottedline.com), poster installations and community surveys about broken windows policing in the Bronx, and collaborative, life-size portrait paintings created with incarcerated fathers and children of incarcerated parents. Evan has exhibited at CUNY Graduate Center, on Alcatraz Island, at Yerba Buena Center for the Arts, Intersection for the Arts, and SOMArts, and facilitated projects in schools (K-12) and community settings throughout the country. He has taught in public school grades 6-12 and will teach a studio art course on art and social change at UC Berkeley during the Fall of 2016.  Evan was an activist-in-residence at the Arcus Center for Social Justice Leadership at Kalamazoo College (2015), the first artist-in-residence at the American Cultures Engaged Scholar Program at UC Berkeley (2013), and was awarded a Headlands artist-in-residence (2013) and the Roselyn Lindheim fellowship (2015). He currently serves on the Advisory Board for the Allied Media Conference in Detroit. He compiled the first Health in All Policies report for the City of Richmond (2015) and worked as an artist/researcher with the Public Science Project at CUNY Graduate Center (2014-15). He received a master’s in Public Health and City Planning from UC Berkeley in May 2016 and is a firm believer in reading groups. 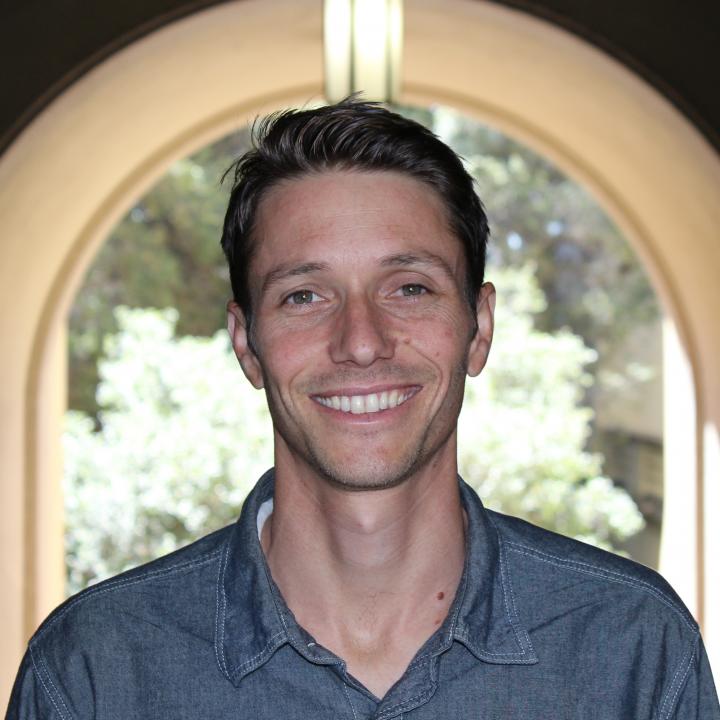 Welcome back to Cultures of Care, a special new miniseries from Who Belongs? hosted by Evan Bissell and Giovanna Fischer. This series celebrates people that practice collective care in unconventional and insurgent ways. In this episode, we speak with photographer Naima Green and DJ Rich Medina.

On April 4, 2022 we celebrated the launch of our Cultures of Care project with a fantastic panel of care practitioners who talked about what care means to them, and why it matters more than ever today. This project was initiated in the fall of 2020...

Who tells your story? Who maps your community? Who owns the data? What knowledge is valid? This 3-Part introductory series on Participatory Action Research hosted by the Highlander Research and Education Center, Southwest Folklife Alliance and the...

How the nation responds to Covid-19 and its myriad repercussions will likely have effects that last for decades to come. The unprecedented pausing of our economy and government-imposed shelter-in-place orders require that millions of Americans forgo their incomes, generating a crisis for millions of people as bills, rent, and mortgage payments come due.

Notes on a Cultural Strategy for Belonging

The Institute’s Notes on A Cultural Strategy report outlines a cultural strategy for belonging that centers the leadership, voices, storytelling, practices, and knowledge of people and communities who are marginalized in our society.

Download a PDF of this report here Summary What does it mean to really belong in Richmond? How do our homes shape how we think of who belongs? What solutions and actions are needed to achieve a city where everyone belongs? The stories, poetry, data...
Image