EJ Toppin is a staff researcher at the Othering & Belonging Institute. EJ was originally a summer fellow in 2017, and stayed on through the school year as a graduate student researcher as he pursued his Master's in Public Policy at UC Berkeley's Goldman School of Public Policy. He had also served as a research assistant for Professor Ian Haney-Lopez. After graduating from the Goldman School in 2018, EJ joined the Institute's California Community Partnerships program, investigating the effects of Proposition 13 and the feasibility and effects of a possible anti-speculation tax, among other things.

As the staff researcher, EJ primarily supports Director john powell in research and in developing his speaking engagements, as well as other writing assignments, journal articles, and other policy research ideas, in addition to his research with CCP. Prior to his graduate studies, EJ worked as a legislative aide on environment, agriculture, and energy issues in the United States Senate. EJ is originally from Hartford, Connecticut and is a graduate of Williams College in Williamstown, Massachusetts where he earned his Bachelor of Arts in Political Science in 2010. 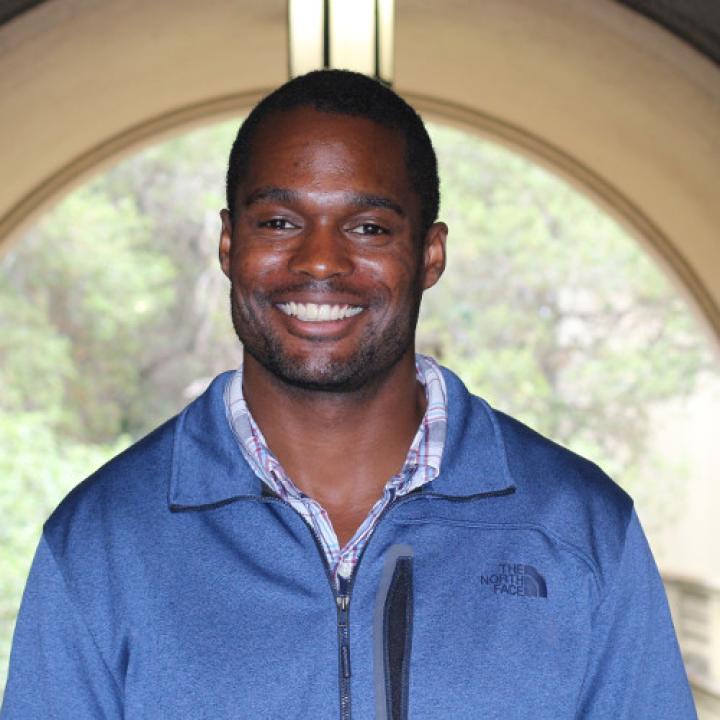 Health Equity and the Circle of Human Concern

On February 1, 2021, Institute director john a. powell and staff researcher EJ Toppin published an article in the American Medical Association’s Journal of Ethics.

As the country continues to make sense of the storming of the US Capitol last Wednesday, the Trump administration is engaged in another form of deluge—an ongoing torrent of last minute regressive rules to lock into place right-wing policy priorities before the president’s last day in office.

This article argues that any analysis that neglects the impact of dominance as a legitimizing characteristic of in-group formation and identity construction based on dominant in-group membership will fall short of understanding the surge of authoritarianism.

The Puerto Rico Department of Education has closed nearly half of the public schools in Puerto Rico since 2007. The impact on students, families, and surrounding neighborhoods is profound, yet it has largely been regarded as collateral damage of a necessary restructuring.

Blog: What if we grounded our societies in love?

How the nation responds to Covid-19 and its myriad repercussions will likely have effects that last for decades to come. The unprecedented pausing of our economy and government-imposed shelter-in-place orders require that millions of Americans forgo their incomes, generating a crisis for millions of people as bills, rent, and mortgage payments come due.

With an amendment to Proposition 13 on California’s ballot in 2020, the conversation around the measure’s impact and its potential reform is intensifying. Understanding how Prop 13 not only resulted in exacerbating inequality, but in some ways welcomed it—by those who stood to benefit from public disinvestment—helps underscore the urgency of its reform.

Blog: The Case Against Rent Control Built on Shaky Ground

In the current debate around rent control in California, it is worth noting the terms on which this conversation is happening.

In a recent editorial, the Economist magazine weighs in on the gentrification debate from the position that when it comes to historically marginalized populations experiencing a transformation of their neighborhoods, the truly underrepresented are actually beneficiaries of gentrification.
Image