Christopher Edley, Jr. was dean of the U.C. Berkeley School of Law (Boalt Hall) from 2004 to 2013, after 23 years as a Harvard Law professor. His academic work is in administrative law, civil rights, education policy, and domestic public policy generally. Professor Edley has moved between academia and public service, each enriching the other and together giving him broad familiarity with many areas of public policy. He served in White House policy and budget positions under Presidents Jimmy Carter and Bill Clinton. In Clinton’s OMB, he oversaw budgets and legislative initiatives for five cabinet departments and over 40 independent agencies, with budget responsibility totaling in the hundreds of billions of dollars. As senior counsel to Clinton, he directed a government-wide review of affirmative action programs. Edley held senior positions in five presidential campaigns, including senior policy adviser for Barack Obama; he then served on Obama’s Transition Board with responsibility for Education, Immigration and Health. More recently, Edley co-chaired the congressionally chartered National Commission on Education Equity and Excellence (2011-13). The Commission’s charge was to revisit the 1983 report, A Nation at Risk, and recommend future directions for reform; he chairs the follow-on effort, For Each & Every Child. He is a member of the American Academy of Arts & Sciences, National Academy of Public Administration, Council of Foreign Relations, Gates Foundation’s National Programs Advisory Panel, and has served on many panels for the National Research Council. He continues as a Berkeley Professor 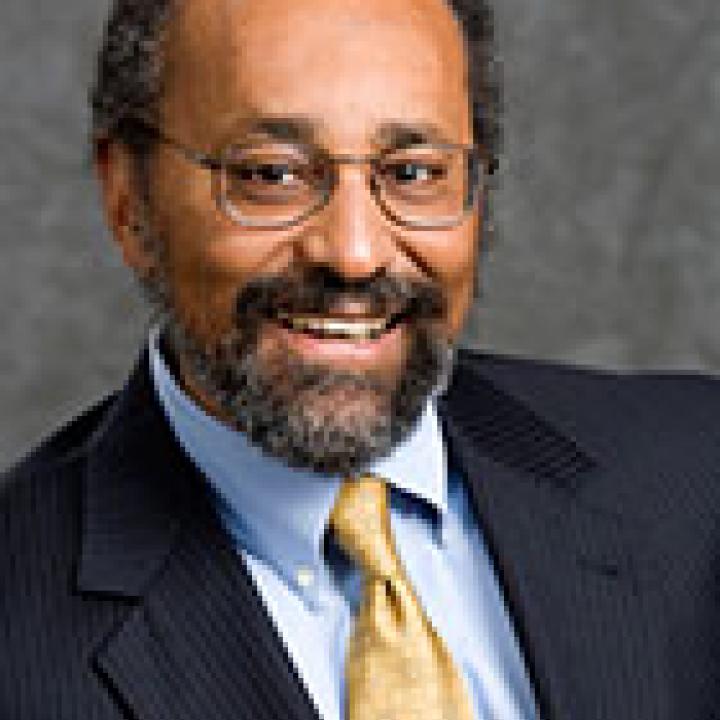